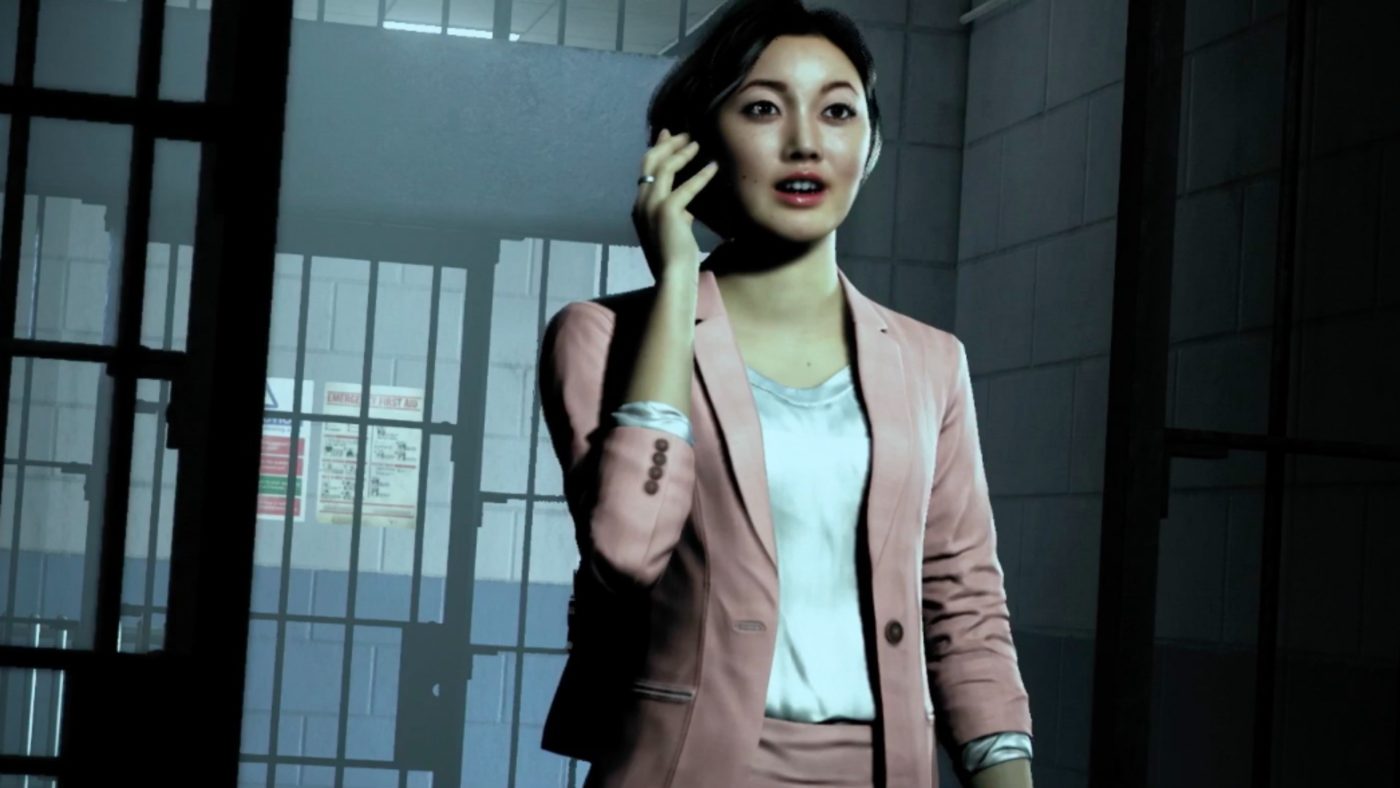 Supermassive Games has given us an insight into the new crime thriller, Hidden Agenda.

Hidden Agenda is designed to be a part of the PlayStation 4 “PlayLink” system. PlayLink cancels out the DualShock 4 controllers and puts the control in the grasp of your phones. PlayLink titles are designed to have up to six players journeying through the interactive stories.

Here’s a breakdown of what Hidden Agenda is all about, including a video developer diary:

We’ve taken inspiration from various neo-noir thrillers to craft a tale of betrayal and revenge, set in a rainy, rundown city. You play Detective Becky Marney and District Attorney Felicity Graves as they hunt down the “Trapper” — a serial killer who rigs his victims with explosives to murder the responding officers.

This video gives you an overview of the game’s two modes: Story and Competitive. In Story mode, you’ll work together to catch the killer. In Competitive mode, you’ll get secret objectives as you play through. Much like a bluffing card game, you’ll need to trick your friends to evade blame and make your hidden agenda come true.

Playing alone or with friends will create a different story each and every time you play. Because of this, you will be able to play multiple times with a new story “branch.”

Hidden Agenda will launch October 24. Be sure to download the free companion app on your mobile devices, whether that be your mobile phone, or even tablet.

In other PlayStation news, we celebrated the first anniversary of PlayStation VR with a look back at one of the better launch titles, Microsoft accidentally advertised PlayStation Move, and here’s a deeper look into this month’s PlayStation Plus titles.