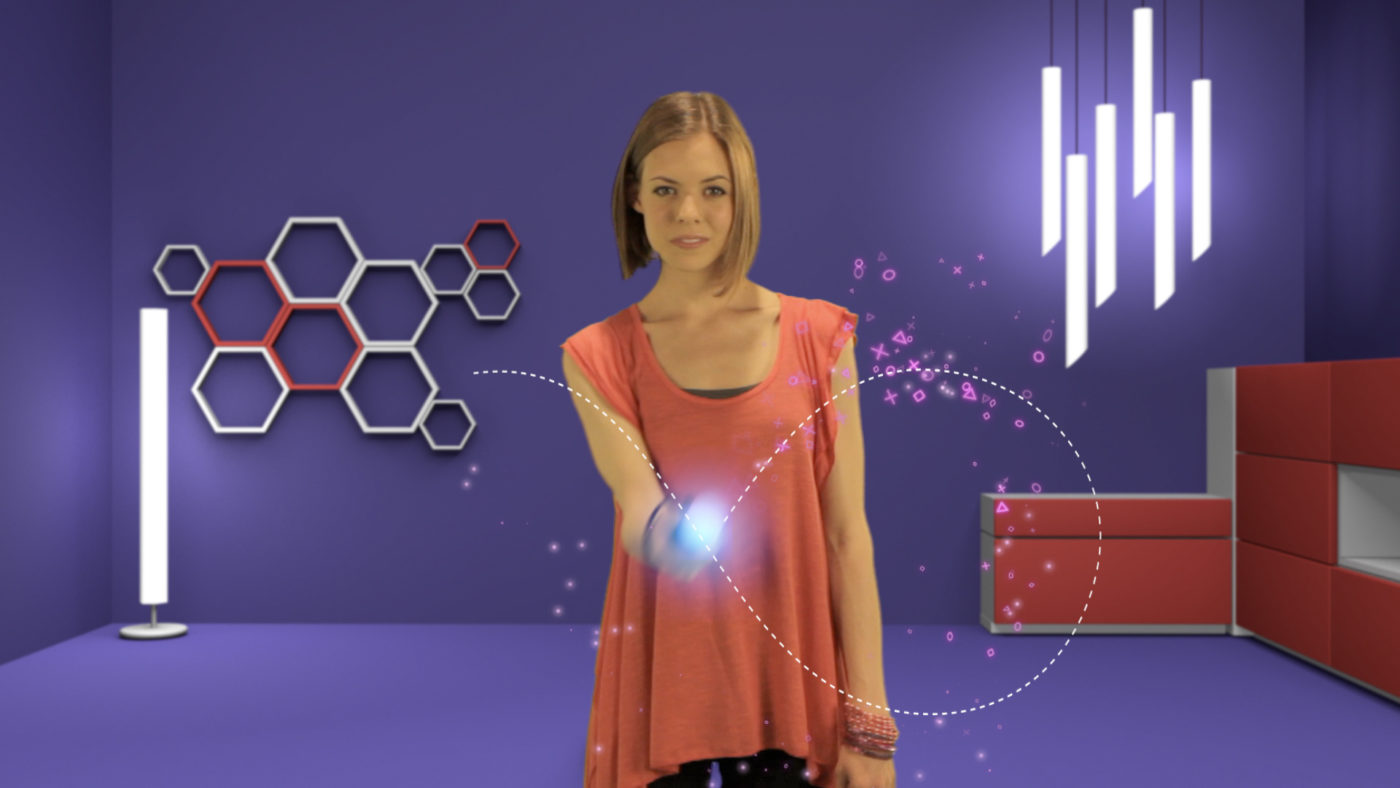 It looks like Kinect slipped from the mind of one particular Microsoft/Ubisoft employee, who forgot to mention the device in an upcoming game’s description.

It’s a copy-and-paste job gone wrong, with Microsoft/Ubisoft accidentally listing Just Dance 2018 as “also compatible with PS Move/PS Camera for up to 4 players.” 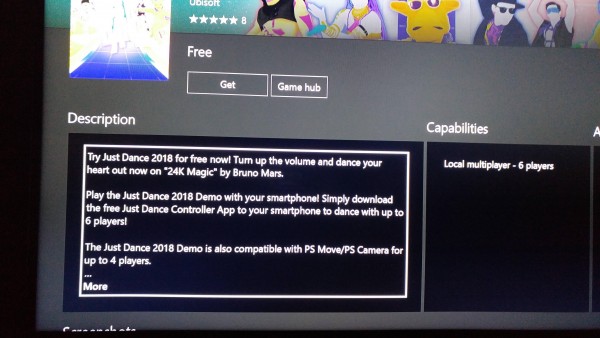 Try Just Dance 2018 for free now! Turn up the volume and dance your heart out now on “24K Magic” by Bruno Mars.

The Just Dance 2018 Demo is also compatible with PS Move/PS Camera for up to 4 players.

The error was posted on Reddit under the hilarious title, “Microsoft is so done with Kinect that they’re advertising the Move.” As of press time, it sits at 4,341 points with 92% upvotes.

Hopefully the repercussions aren’t too severe for whomever made this error. I mean, it’s been years since I last thought about Kinect…