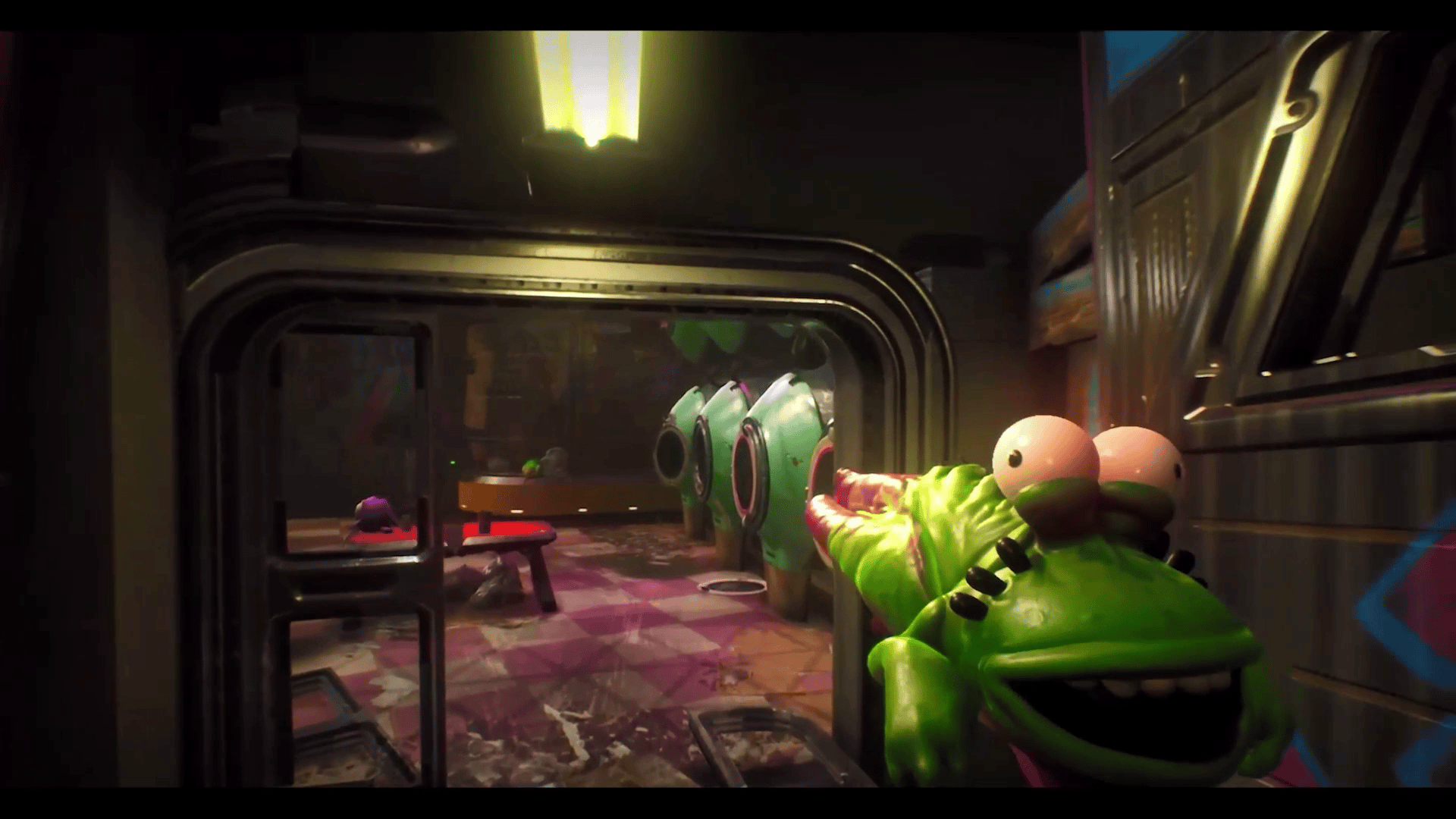 Justin Roiland’s voice has become iconic thanks to the immense popularity of shows like Rick and Morty. So, when his voice was featured at the beginning of the first trailer for the first-person shooter High on Life, it was clear that it was made by his video game studio Squanch Games.

The trailer gave a look at the game, which sees the player fighting a force of aliens to try and save the people they’ve kidnapped to turn them into drugs. Fans will also find plenty of Roiland’s comedic style in the trailer as well, including an arsenal of weapons that chatter with the player as they kill things, like yelling “Stab, Stab, Stab!” when performing melee kills.

High on Life was also confirmed to be included on Xbox Game Pass immediately when it launches, so subscribers can enjoy the game right away without paying more than their subscription. The presentation did not mention a release date for the game, but everything shown was said to be releasing within the next 12 months, so fans won’t have long to wait.

High on Life releases sometime in the next year for PC and Xbox Series X/S.