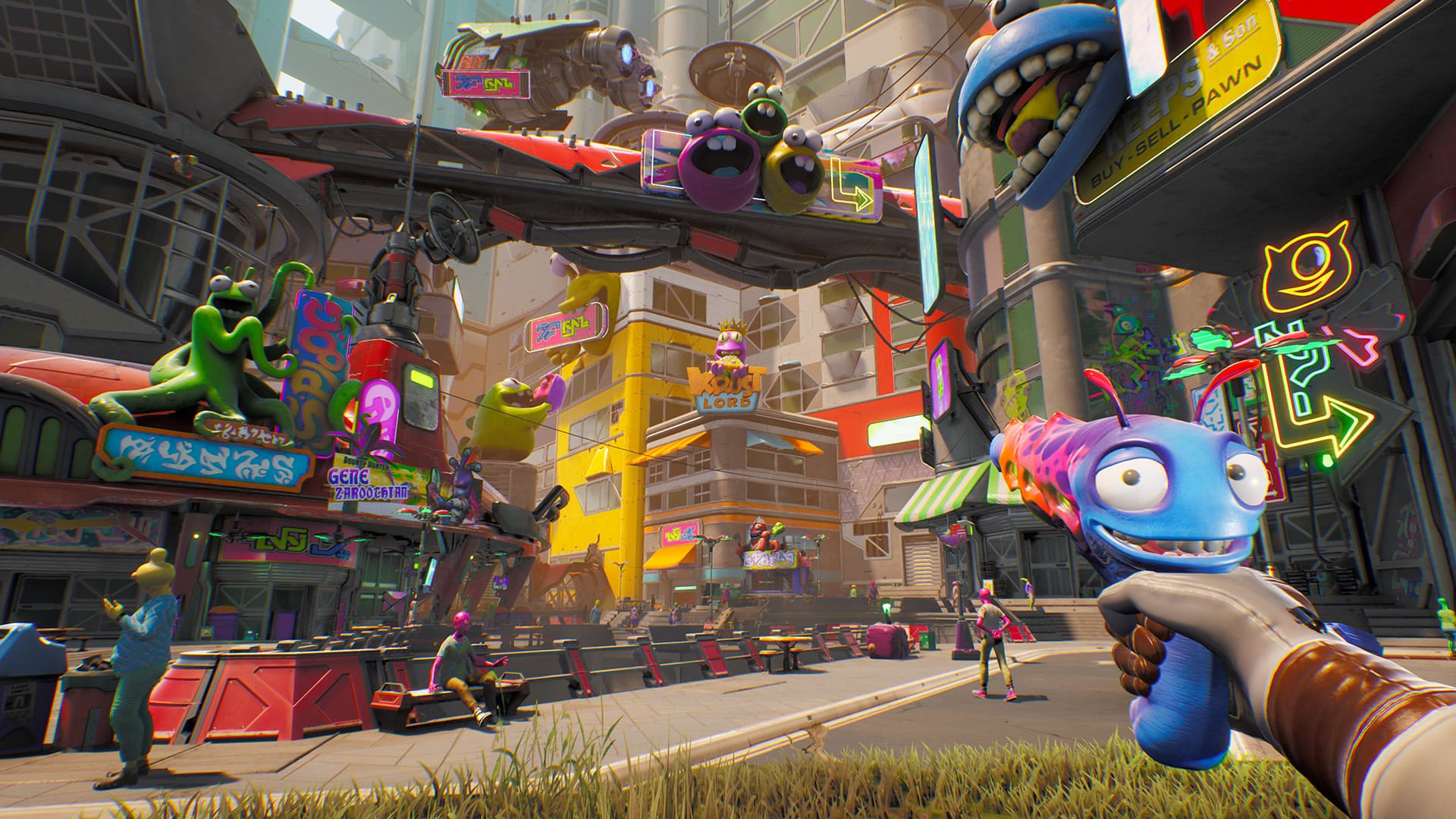 Squanch Games has officially delayed their upcoming game, High on Life. The game is now delayed to December 13, and the studio promises they are putting the extra few weeks to good use.

As with almost any game delay nowadays, the news was broken via the game’s official Twitter account. The developers promise they’re using the extra time to fix some bugs and make the game the best gaming experience possible.

The game was originally announced to release in just two months on October 25, 2022. The six-week delay seems reasonable, especially since both Gotham Knights and Call of Duty: Modern Warfare 2 are releasing within the same week.

Here is a brief description of High Life according to its official website:

Fresh out of high school with no job and no ambition, you’ve really got nothing going for you until an alien cartel that wants to get high off humanity invades Earth.

Now, you and a team of charismatic talking guns must answer the hero’s call and become the deadliest intergalactic bounty hunter the cosmos has ever seen.

High on Life is coming out on December 13, 2022, to the Xbox One, Xbox Series X/S, and PC via the Windows Store. The game is also coming to Xbox Game Pass on day one.