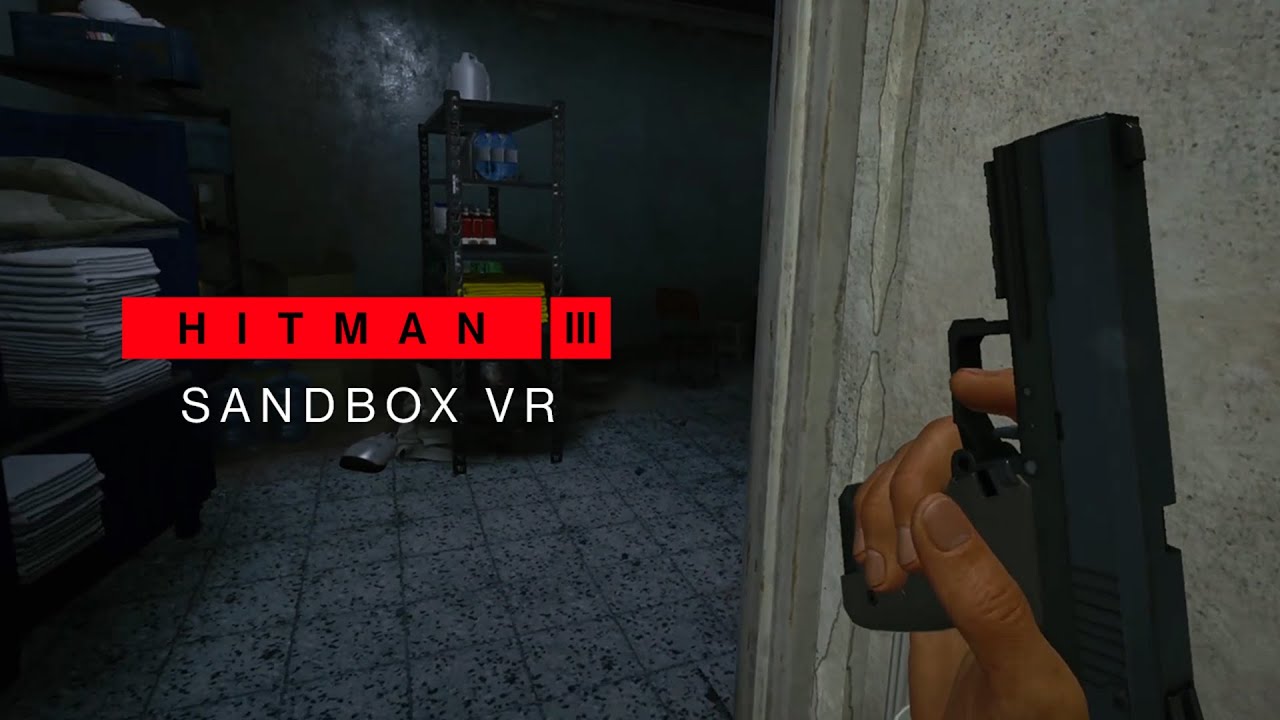 If you ever wanted to step into the shoes of Agent 47 and see what he sees, then you’ll be able to do just that in Hitman 3! Today, IO Interactive has released the Hitman 3 PSVR “Sandbox VR” trailer that one mght expect, gives us a first-person view of the killings and yep, it looks more brutal this way.

In addition to the assassinations, check out how first-person gunfights will look in Hitman 3 using PSVR!

HITMAN 3 takes immersion to the next level with PSVR. HITMAN has always been about immersing yourself in a living, breathing world. A world filled to the brim with interesting characters, secrets, and opportunities. But you’ve never experienced it like this…

IO Interactive says that the entire game can be played in VR. Hopefully, it won’t cause any dizzy spells. If it doesn’t, this might be just how most people that have a VR unit will play Agent 47’s latest adventure.

Hitman 3 will be released for the PS5, PS4, Xbox Series X|S, Xbox One, Nintendo Switch, Google Stadia, and PC on January 20, 2021. Check out the latest gameplay trailer featuring the different ways to take out enemies right here.