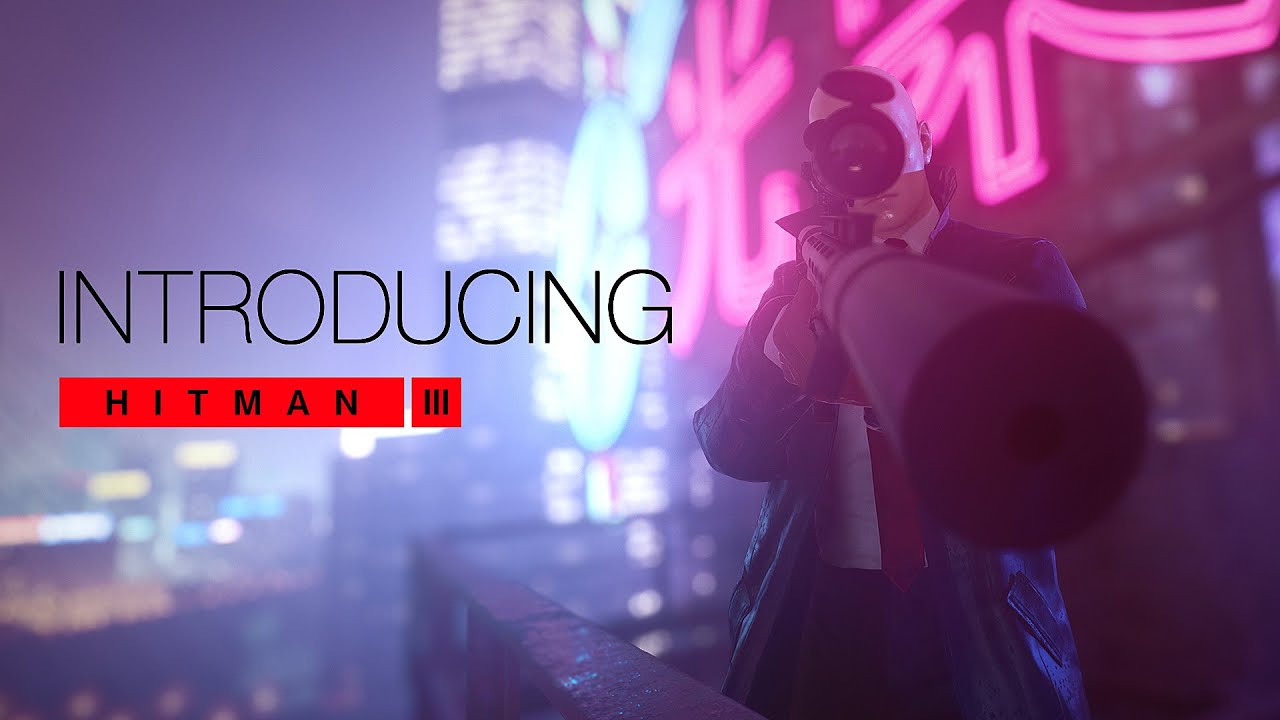 IO Interactive has released our first look at Hitman 3 gameplay, and it looks fantastic so far! Franchise vets should feel right at home with Agent 47’s brand of mayhem, and we get a lot of different ways players can get rid of their targets.

Head on below to see some of the locales and targets Agent 47 will face early next year!

As you can see from the Hitman 3 gameplay video debut, there are new toys to play with in the game’s universe, which means new ways to assassinate targets.