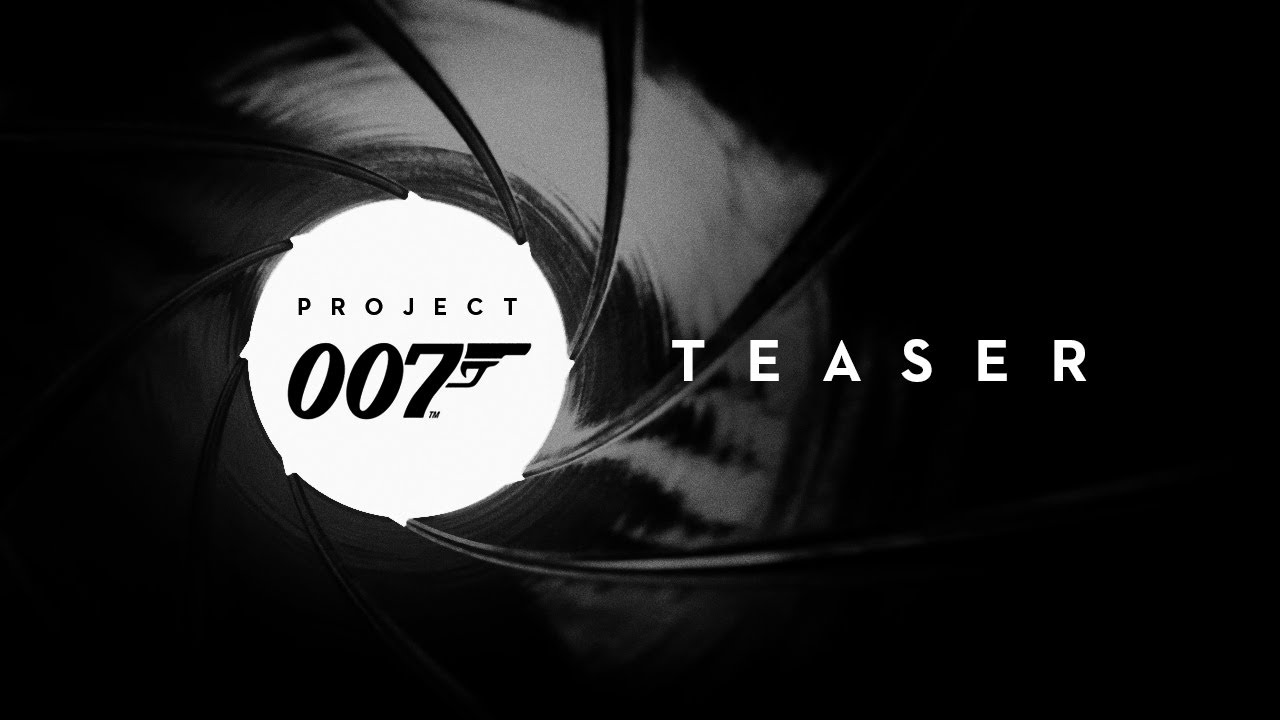 Yesterday, IO Interactive teased that they were announcing a new project that was to be unveiled today, and it’s none other than a new James Bond game with the codename “Project 007.”

No official title yet, the teaser just shows us the IO Interactive logo and then we transition to the inside of a gun until we hear the familiar James Bond theme song and intro!

IO Interactive tags this as their next game, which means that we’ll be getting a new title from the studio after Hitman 3 makes its way out next year!

For now, there is a new website for the untitled project, with the landing page also acting as a recruitment page.

Featuring a wholly original Bond story, players will step into the shoes of the world’s favorite Secret Agent to earn their 00 status in the very first James Bond origin story.

IO Interactive is currently recruiting elite talent from around the world to join the team that will build out this exciting and unique gaming title.

Needless to say, we’re excited to hear more about it. It’s about time Bond was handed to a competent game studio, and if the Hitman franchise is to be used as a basis,  we’re confident IO Interactive will do the brand justice.

Ghost of Tsushima Update 1.16 Jumps Out for Resolve Fixes