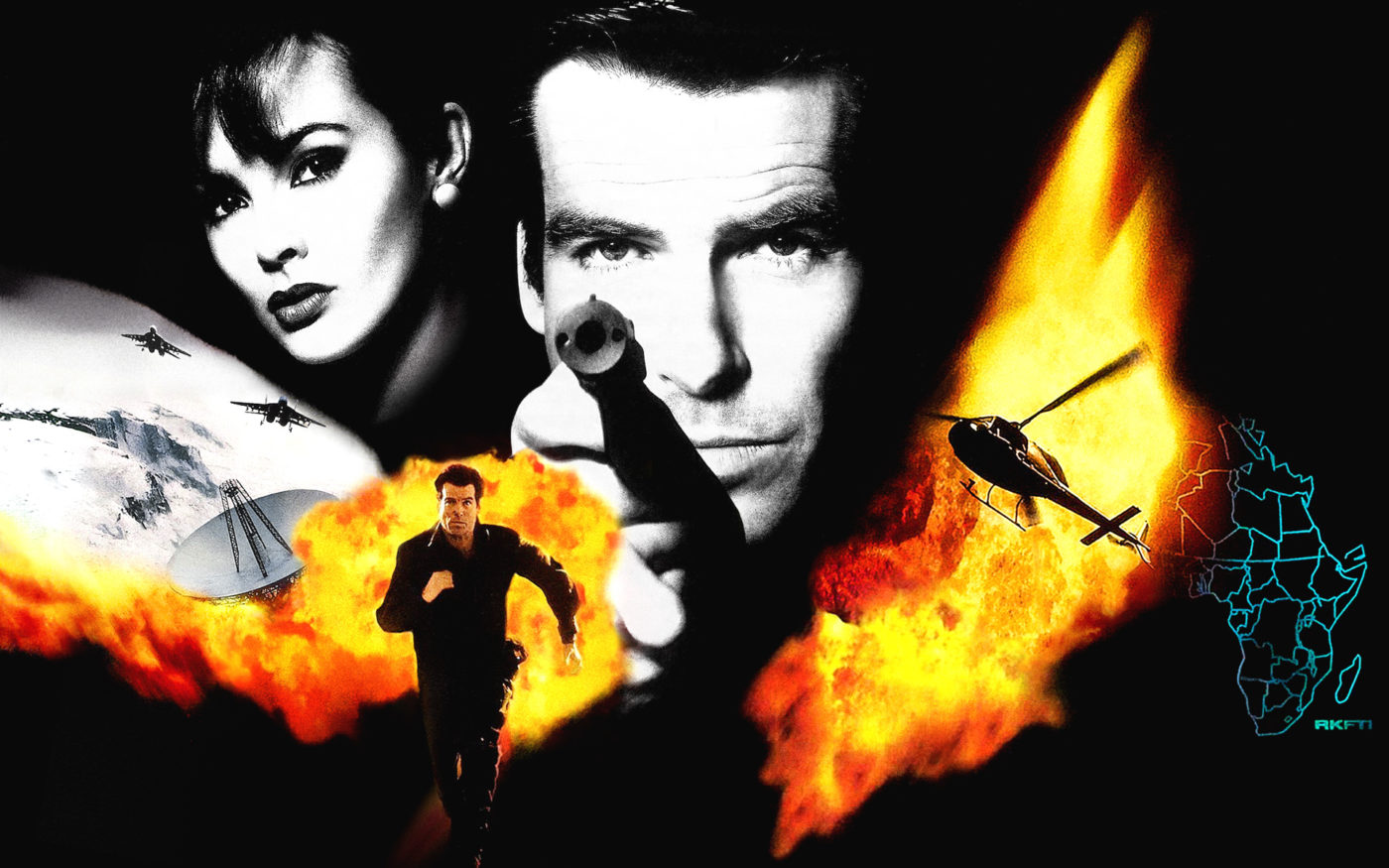 Released way back in 1997 for the Nintendo 64, Rare’s GoldenEye 007 is heralded as the granddaddy of console multiplayer shooters. At the time, online gaming wasn’t anywhere near as widespread as it is now, and multiplayer meant splitscreen, couch multiplayer gaming. While we never got around to see a proper GoldenEye 007 remaster, we do have the next best thing — and that’s gameplay footage of it!

YouTuber Graslu00 has posted the complete campaign and even multiplayer of GoldenEye 007 remastered for the Xbox 360 running at 4K resolution and 60 frames-per-second via the Xenia emulator. This was supposed to be released on Xbox Live Arcade (XBLA) before legal issues between Nintendo, Microsoft, etc., got in the way.

In the video description, Graslu00 says he cannot divulge (yet) on just how he managed to get their hands on this build, and mentions that they’ve been told that this is set for release in 2021!

*Is this releasing soon/some day?*
-Release is not on me, I cannot publish this. I’ve been told it’ll be released in 2021.

*Does this mean it’s being hoarded?*
-No. Patience is key. I’ve been told it’ll be released eventually in 2021. I can’t and won’t take the risk of doing so.

While there’s no official news on whether we’ll see a GoldenEye 007 remaster this year, we do know that Hitman developer IO Interactive has secured the James Bond license and is working on a game — and possible trilogy — with a new storyline.