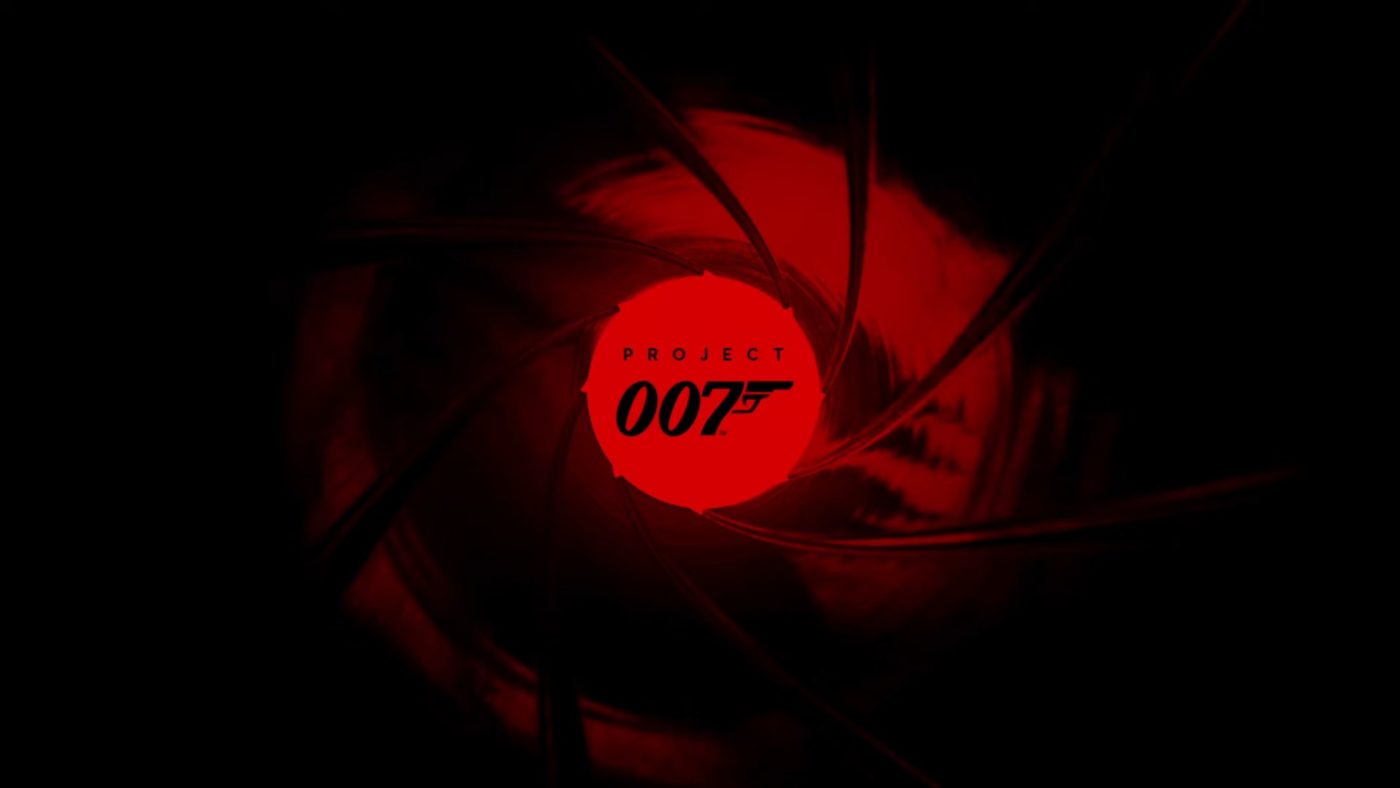 Fans of the James Bond franchise will be pleased to know that IO Interactive is serious on taking on 007, as The Gamer has reported that the studio behind the Hitman series is creating a completely original story for the franchise — where they are doubling their staff and exploring the possibility of making a trilogy of games based on the popular British secret agent.

According to the report, IO is creating a second studio just to house their staff — which has grown from 200 to 400 developers working on Project 007. The game will not feature and past or present iterations of Bond from the big screen — so don’t expect any Daniel Craig, Pierce Brosnan or the late Roger Moore or Sean Connery. Instead, it will be a completely new digital actor taking on the role of the famous MI6 British secret service agent, and it will be an adventure that won’t adapt any existing material by Ian Fleming or otherwise.

“Today we [have] 200 employees and I expect that we will [have] over 400 employees over the next few years. So, there is no doubt that the Bond agreement means an insane amount to us.”

With the license to develop James Bond games in their hands, Danish website DR also notes that IO is looking to create a James Bond universe of games just like their Hitman games — with their sights set on a trilogy of 007 games. IO Interactive director Hakan Abrak even noted how special this honor was being given the rights to one of most popular spy franchises in the world.

Check out our previous post on “Project 007” being announced as well as the teaser trailer released for it.