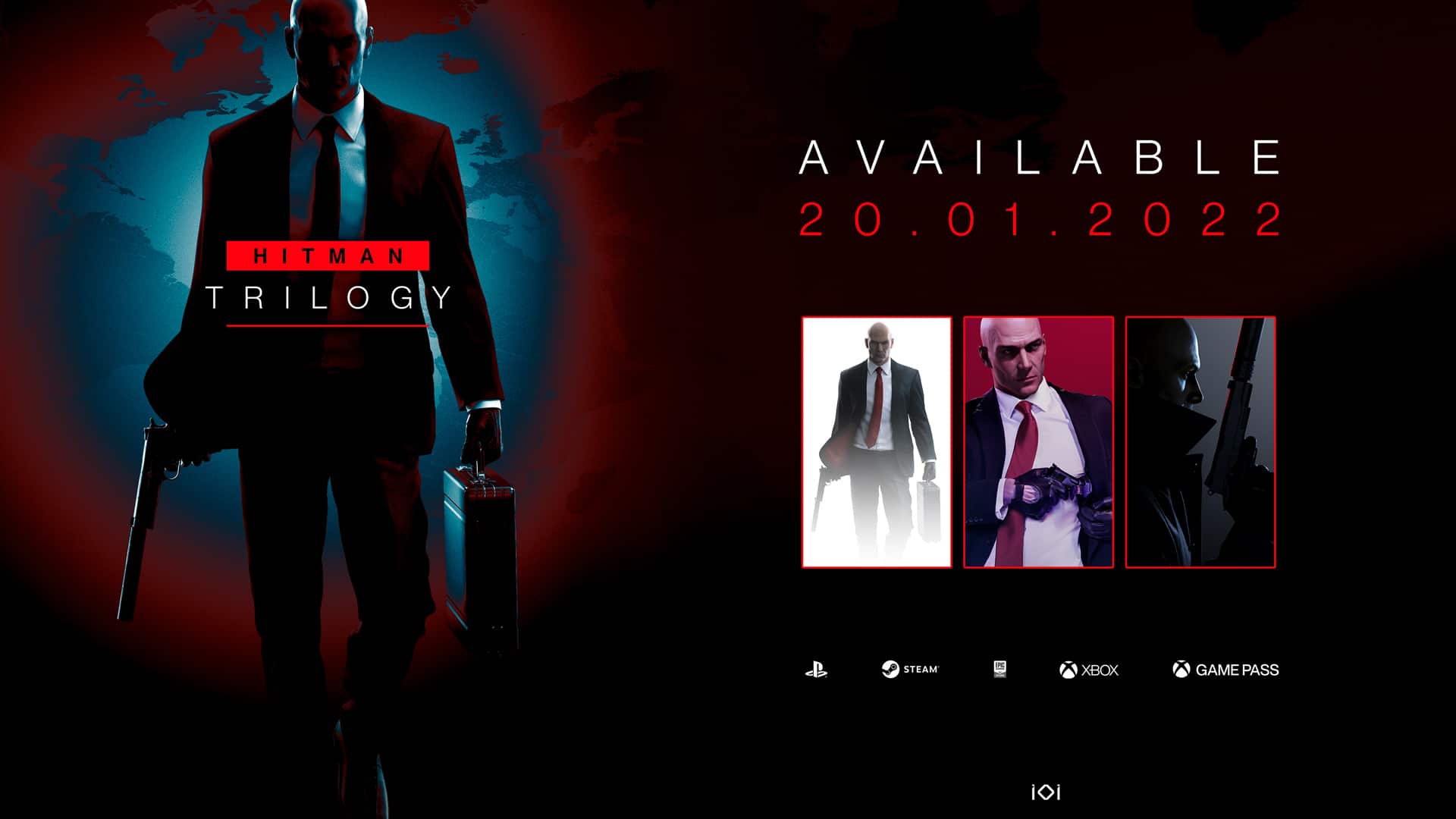 The World of Assassination trilogy of games will finally be together at last, as the Hitman Trilogy has been announced — collecting all three games, and it arrives for PC and consoles on January 20!

With IO Interactive introducing new modes and features for the second year of Hitman 3, the publisher is now making the entire saga of Agent 47’s newest adventures available together for the first time. Here’s the announcement from the developers themselves from the.

Now that the trilogy is complete, we’re excited to unveil HITMAN Trilogy as a way for new players to get started in the World of Assassination. This collection brings together HITMAN 1, HITMAN 2 and HITMAN 3 into a single package, making it easier than ever to take your first steps to becoming Agent 47.

First released in early 2016, Hitman 1 is actually the sixth mainline entry in the Hitman franchise and once again puts players in the role of legendary assassin Agent 47. The game starts off the new World of Assassination trilogy storyline, which would continue with the release of Hitman 2 in 2018 for PC and consoles. Hitman 3 was actually just released a year ago, which is why IO Interactive is celebrating Year Two with a new set of game modes, maps, and features which you can read about in detail here.