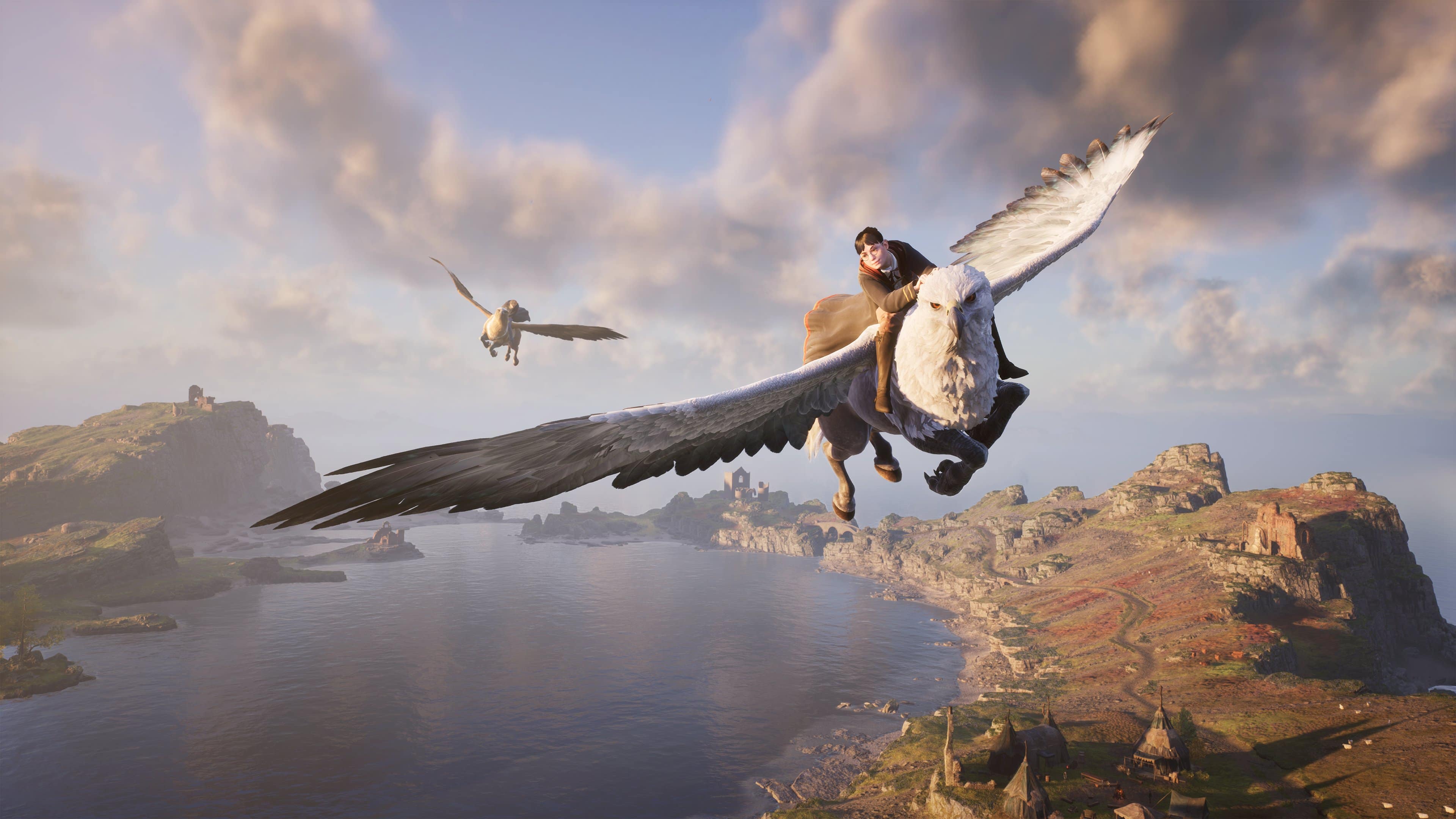 As expected, Sony launched the latest State of Play, and this one focuses on Hogwarts Legacy! A huge chunk of Hogwarts Legacy new gameplay has been revealed, and it highlights the RPG elements of the upcoming title.

We see the create-a-character, dueling, players attending classes and more! If you ever wanted to attend Hogwarts, this seems to do the trick.

Become the student you’ve always wanted to be as you experience life at Hogwarts and embark on a journey through the wizarding world. Discover magical beasts, craft potions, and master spell casting as you uncover the mystery of Ancient Magic.

Next, the magical minds at Avalanche Software take you through a behind-the-scenes look at how their vision of Hogwarts was brought to life in an open-world video game.

As you can see from the gameplay, this looks to realize the dreams of Harry Potter fans everywhere to live the life of a Hogwarts student. According to the trailer, it’s set to be released sometime in “Holiday 2022,” which means players will be able to flick their virtual wands in just a few short months!