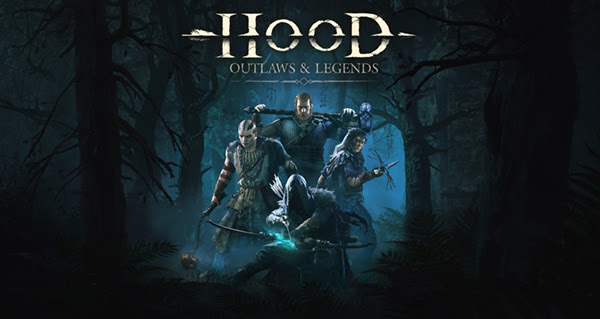 Get ready to play a medieval fantasy PvPvE game with a heist twist to its name, as Sumo Digital and Focus Home Interactive have revealed the release date for the upcoming new game Hood: Outlaws and Legends — which will be coming to consoles on May next year.

Here’s the release date reveal trailer released that was shown at The Game Awards.

Here’s the overview of the game from the press release:

Eight outlaws, four legends Every game of Hood: Outlaws & Legends starts with two teams of four players, fighting each other and the State to find, steal, and return the riches unfairly taken from the people. Four distinct characters with thousands of variations await, providing endless combinations and playstyles to adopt while outsmarting foes and executing the perfect heist with your friends. Experience a gritty, violent, medieval world where every action has deadly consequences and life can be lost quickly, and brutally. Earn rewards and evolve your characters starting May 7, 2021, with full release on May 10.

Be sure to check in on more news and features on all things gaming right here on MP1st.