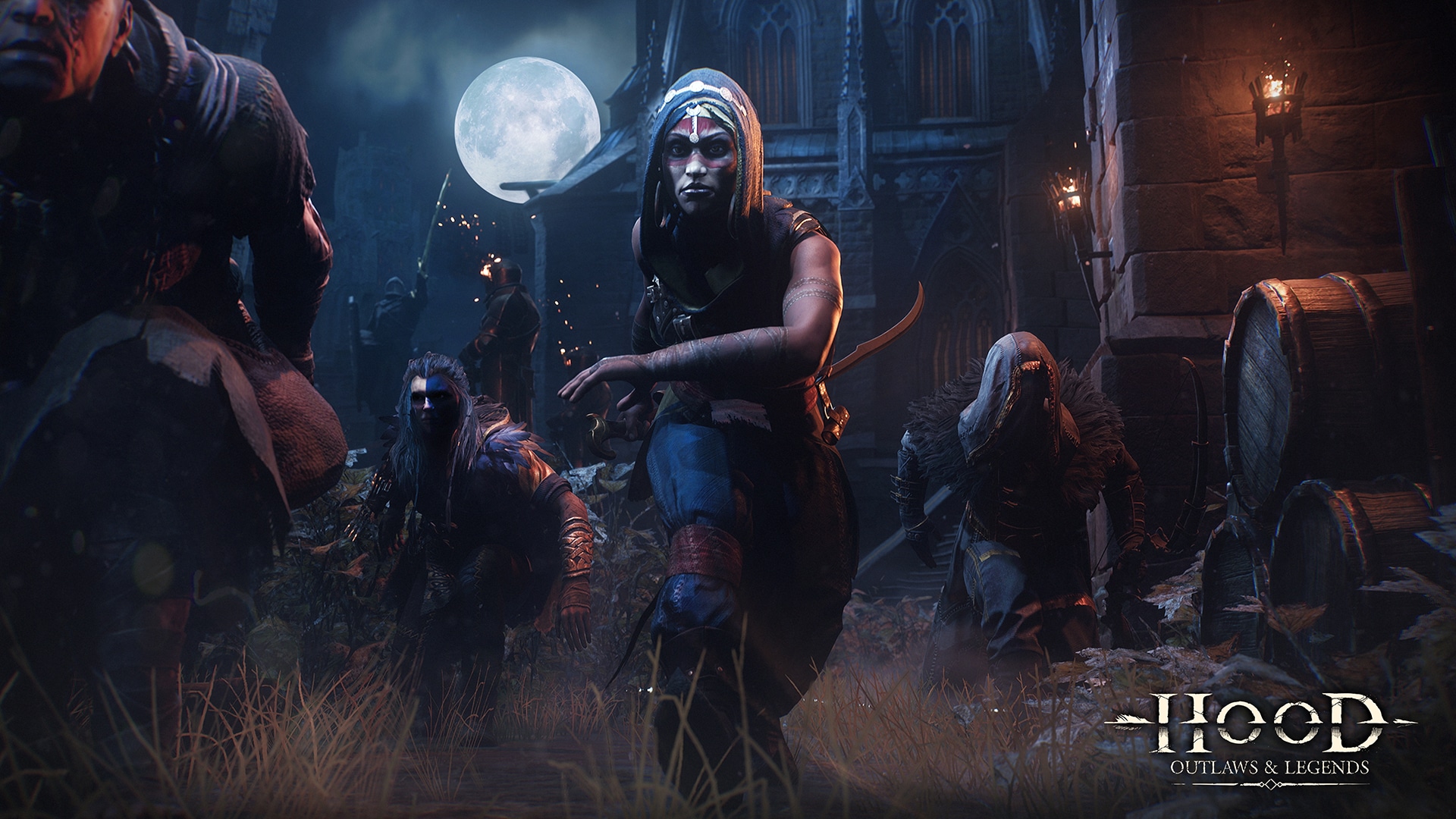 Sumo Digital has released the Hood Outlaws & Legends update 1.09 September 2 patch, and this is to bring Season 1 into the fray! This brings a new outlaw into the game in Eidaa, the Battle Pass and more.

To kick off the season, Hood will welcome its first new Outlaw, Eidaa, free for all players. An amazing toe to toe fighter, Eidaa’s abilities, unique moveset, and customizable perks make her a fearsome opponent anywhere on the battlefield. You can learn more about Eidaa in our latest Dev Vlog!

Another key update that we are happy to introduce is a game-changing rework to the winch system, improving and upping the intensity of each match’s critical final phase. This new system will allow both teams to winch for the treasure chest, leading to a fairer, more balanced experience in which every step of the heist counts!

The first battle pass also arrives with Season 1, bringing a huge variety of cosmetics to unlock! The Battle Pass represents a new, separate progression system in which players earn experience to unlock exclusive cosmetics for all outlaws, including Eidaa. All players can progress in the Battle Pass, which includes free items at certain tiers.

You can now play the fully PvE State Heist mode, in which your team can test her skill against a much more aggressive State, with unique death and respawn mechanics.This joins a new map, new cosmetics and new gameplay updates thanks to feedback from Hood’s passionate community.

Once the patch notes detailing the gameplay-related changes are out, we’ll update the post.