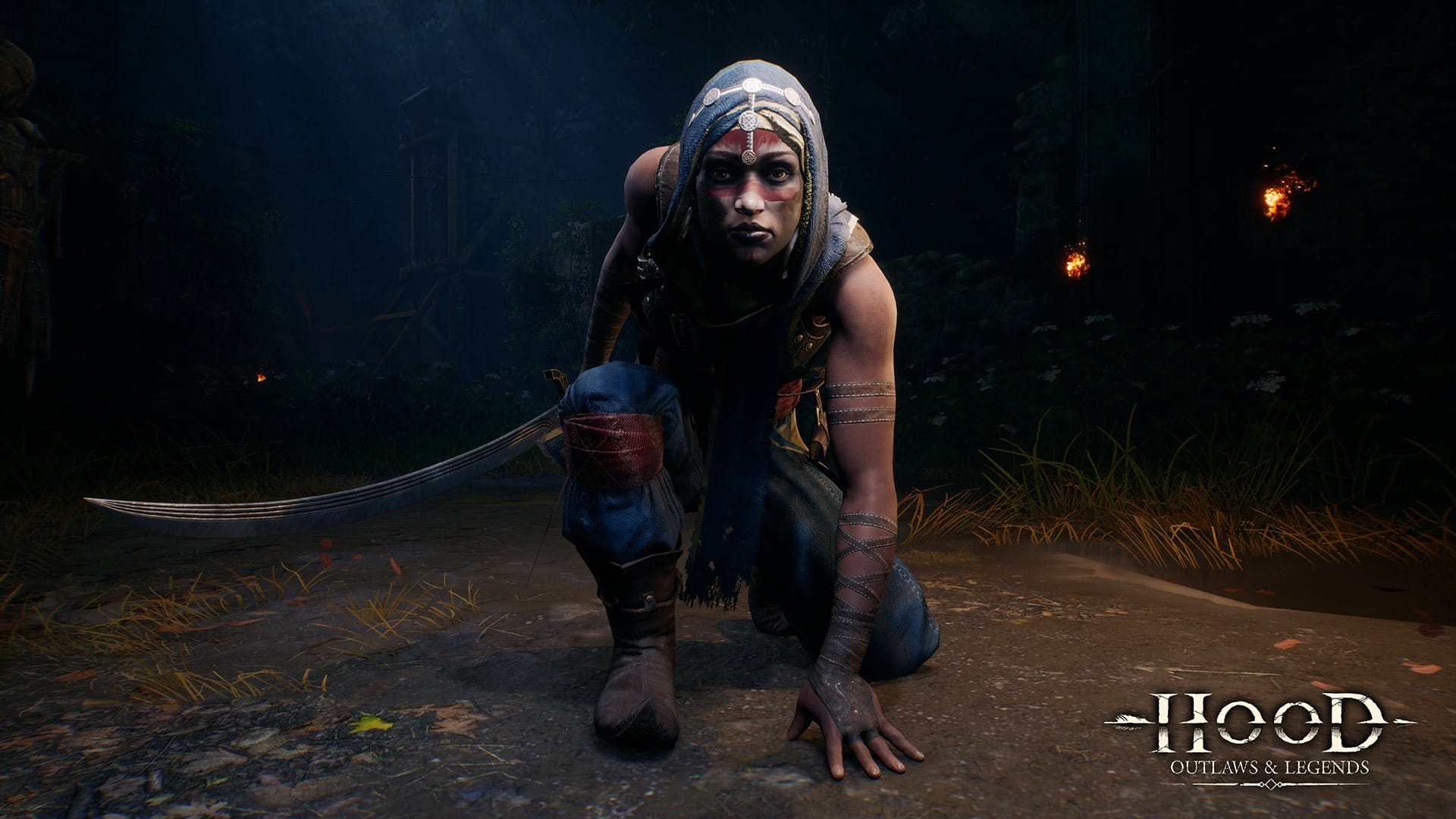 This is what’s listed in the PS4’s update history:

Unfortunately, that’s it. For now, Sumo Digital has not acknowledged the patch just yet, though if they do, we’ll be sure to update the post. As for the Season 1 patch, here are the new content and fixes that were included:

Free skin set for all the characters

Winching phase during PvP games has a new design which aims to make the outcome of a match fairer than it used to be: