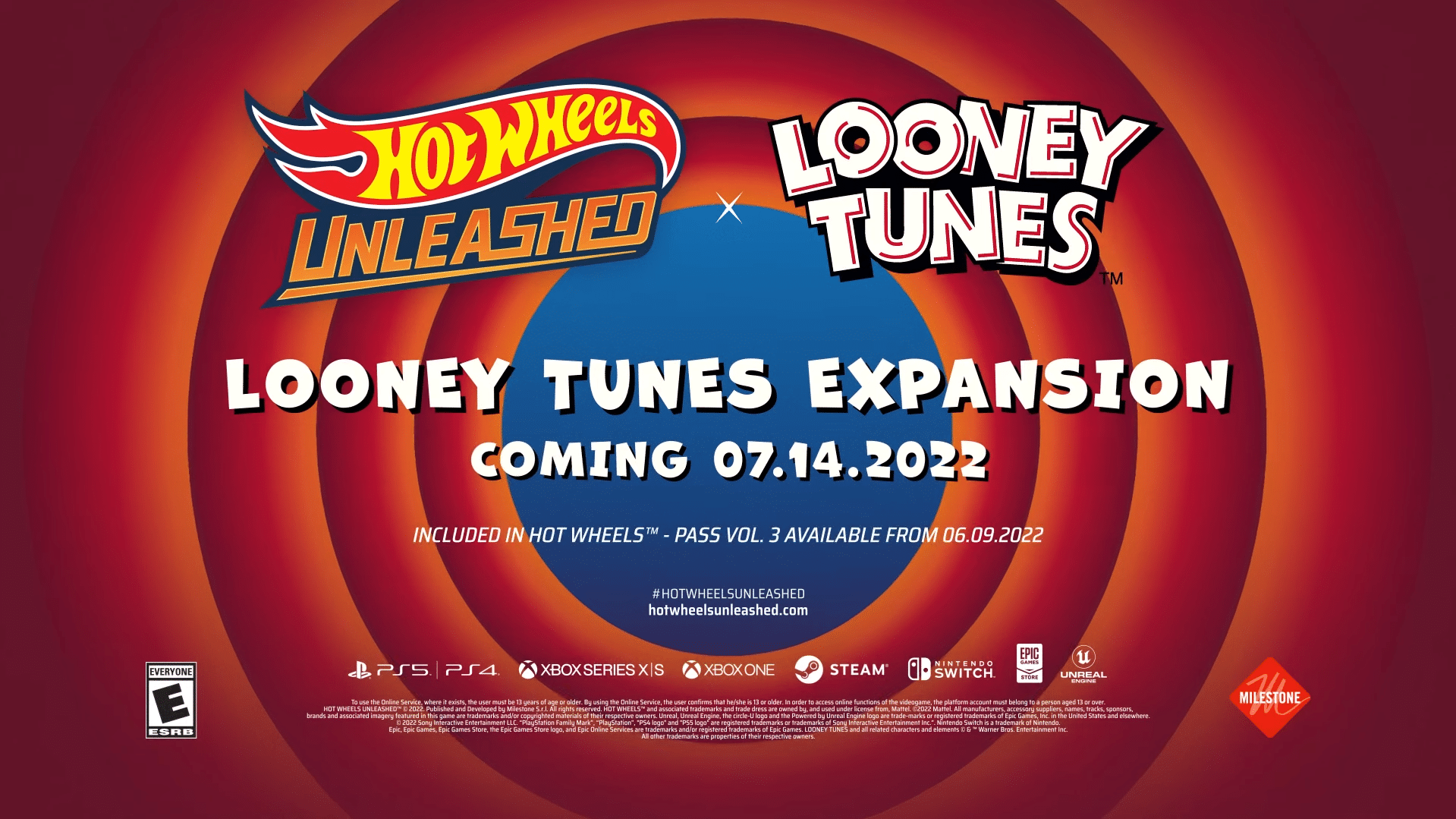 Be prepared to experience Wile E. Coyote’s iconic adventures in the desert as Milestone has announced a Hot Wheels Unleashed Looney Tunes expansion, set to release on consoles and PC this July 14. The announcement also came with a very short teaser which you can check out below.

Here is a rundown of the included content for the Hot Wheels Unleashed Looney Tunes expansion.

Hot Wheels Unleashed is literally on a roll with these expansion launches; just recently, the game received a Monster Truck DLC that added new vehicles and tracks to the game. Check out more details on that expansion here.

The Looney Tunes expansion is set to arrive on July 14. Make sure to stay tuned here at MP1st for the complete patch notes once the new update comes around!

Action Arcade Wrestling Update 1.06 Out for Reigning & Defending Patch This May 23