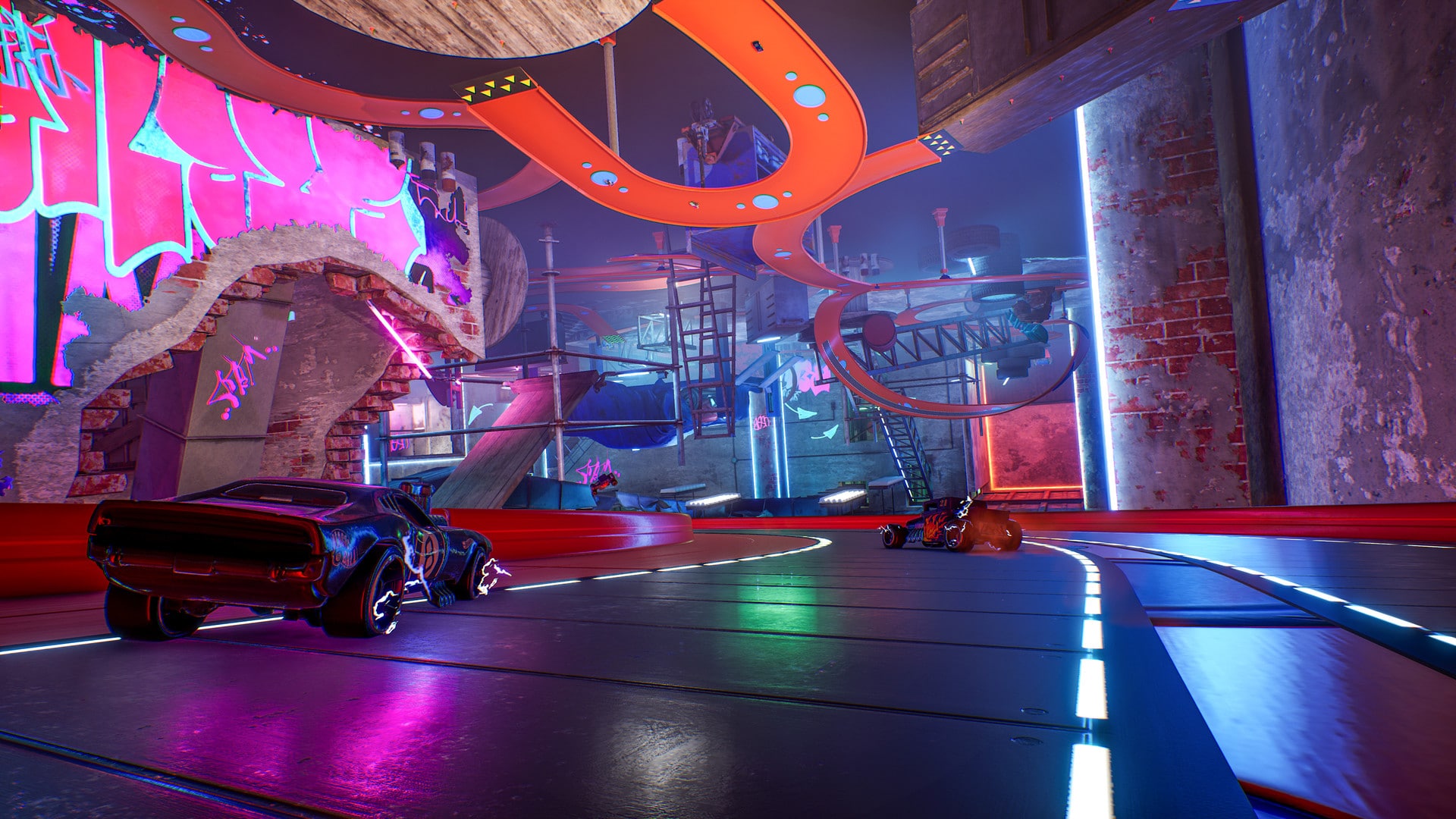 Update: Here are the patch notes via the PS4 update history:

This brand-new environment has four monster dioramas to play in and unleashes the power of these 4-wheeled monsters: the Jungle, the Quarry, the Desert and the Ice Mountain.

The Monster Trucks Expansion is included in the HOT WHEELS Pass Vol. 2 and can be purchased separately from April 21, 2022.

Update: Post has been updated to reflect the changes mad by the devs.