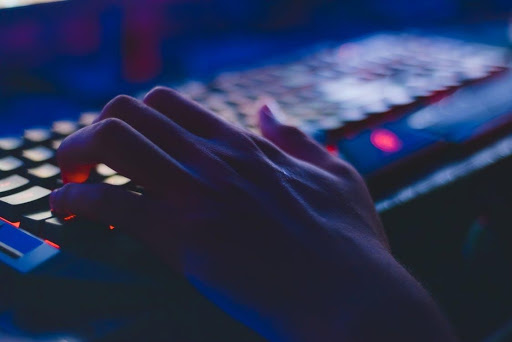 Struggle to stay in the zone? Can’t get ahead of the game? Unlock the next level with the help of some brain-hacking ingredients: L-theanine and Caffeine.

To perform at their prime, many gamers choose to take stimulants for sharper focus and energy.

However, chugging caffeine and energy drinks are not the answer.

Sugary energy drinks and caffeine may provide you with a short burst of energy but is often followed by an intense crash that causes brain fog, tiredness and low performance.

Here’s where L-theanine comes in.

It is the secret ingredient that works synergistically with caffeine to sustain that energy for longer.

Drawbacks of Caffeine as a Standalone Stimulant

Caffeine can be a brilliant tool for gamers to boost performance – but what happens when you have too much? Are there cons associated with taking caffeine alone, as opposed to with L-theanine?

Too much caffeine is often counterproductive, as it promotes beta waves in the brain. A high percentage of beta waves as opposed to alpha waves is often associated with irritability, anxiety, over-excitement and poor concentration and focus.

Therefore, caffeine alone is often not the answer to productivity and focus. It requires the synergistic balance of L-theanine, so you get the best of both worlds without the negative side effects associated with caffeine.

So, we know that L-theanine and caffeine are a match made in heaven – but what exactly is L-theanine? 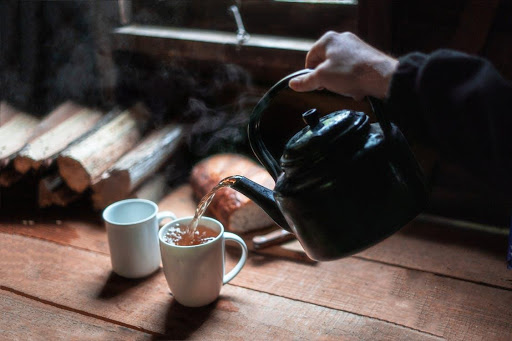 L-theanine is an amino acid naturally occurring in green tea. It’s one of the best nootropics for gamers, because of its studied effects on cognitive performance and relaxation.

A nature-identical L-theanine, Suntheanine® is the best theanine supplement on the market. It is a patented formula that provides 100% L-theanine in a clean form that is free from additives and preservatives.

Suntheanine® packs a punch – providing L-theanine equivalent to what is found in 10 cups of green tea in just 100mg.

The important question is, what can L-theanine do for you as a competitive gamer? Is L-theanine the ultimate cheat code to turbocharging your gaming performance?

Benefits of L-theanine for Gaming

L-theanine is a potent all-round nootropic herb that is popular amongst gamers for many reasons.

L-theanine can have the following benefits on cognition to enhance your gaming performance:

For the best effects for gaming, it is important to choose a supplement that contains double the amount of L-theanine to caffeine per dose. For example, every 50mg of caffeine must be balanced with 100mg of L-theanine for optimal synergy. 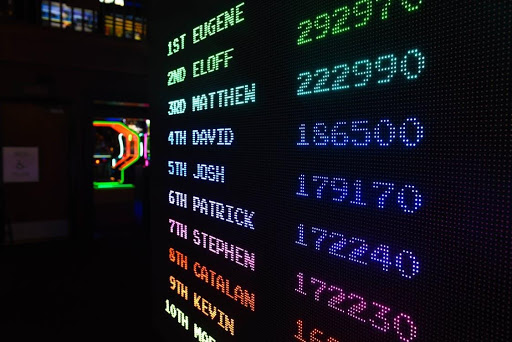 Taking an L-theanine and caffeine stack is the perfect sustained, controlled stimulant that you need for gaming.

Caffeine as a standalone can provide short bursts of concentration, stimulation and focus. However, the burst of energy is often followed by a cortisol spike that leads to a crash and impaired performance.

If you’re looking for a well-balanced stimulant to try, check out Performance Lab® Stim for clean, calm, energised stimulation. It offers a precise, fine-tuned 2:1 ratio of theanine to caffeine for optimal alertness without the jitters.

L-theanine and caffeine taken together can turbo-charge your performance with no unwanted jittery side effects. All you get is a clean, sharp and sustained focus to give you a competitive edge.

Caffeine and L-theanine can be the ultimate secret to put you in the zone during gaming and amp you up for maximum performance.

The best way to take L-theanine and caffeine in synergy is in a balanced 2:1 ratio supplement. Our recommended product, Performance Lab® Stim, provides 100mg Suntheanine® and 50mg caffeine per capsule. Providing you with a controlled, balanced focus that is safely stackable.