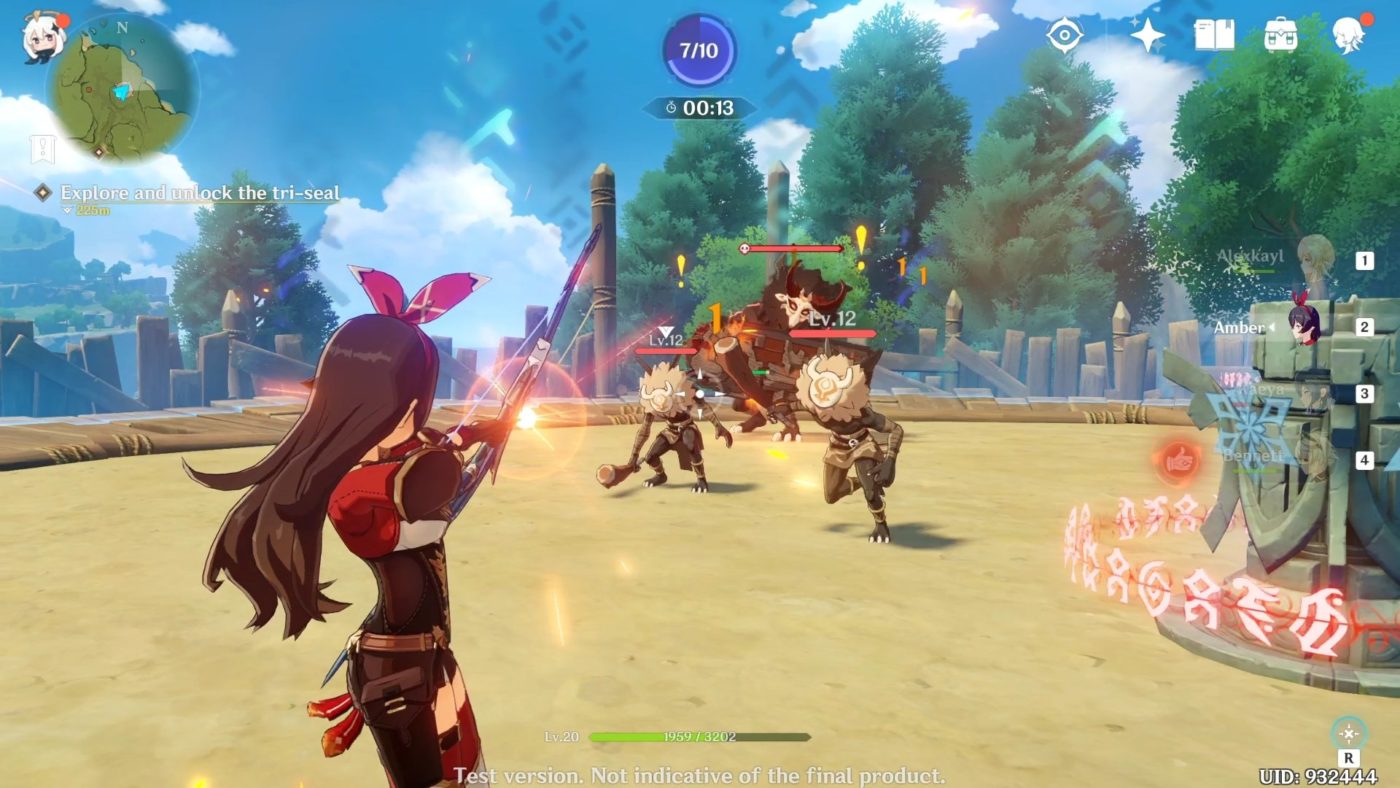 The battle pass has become a staple of most games that include a multiplayer or online element today. They’re an easy way for publishers and developers to monetise a game long after its release whilst giving players something meaningful in return for their cash. Whilst early monetisation methods were seen as cheap ways for a publisher such as EA to lock content behind a paywall or make a game easier if you were willing to pay for help, the battle pass system is totally the opposite. 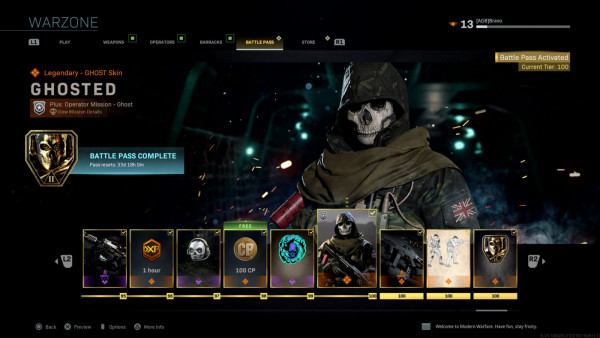 Whether you’re looking at For Honor, Call of Duty: Warzone, Destiny 2, or Fortnite, each game has its own battle pass system. Players pay roughly $15, and in return, they’re given potentially more than 100 rewards. All they need to do is play the game, earn experience, and unlock as many levels of the battle pass as they can before it expires. Fortnite pioneered this system and set the industry standard for it. The price hasn’t changed much, and the battle pass’s content has always been firmly rooted in cosmetics. When someone tries to offer gameplay advantages as part of a battle pass, players react badly.

The whole point of a battle pass is that it’s an optional way for players to support the game they love and earn some good-looking items in return. If that battle pass starts to become a pay-to-win pass, then players will quickly move away from it. No one is interested in a game with pay-to-win functionality, which has further helped shape the battle pass as we know it now. 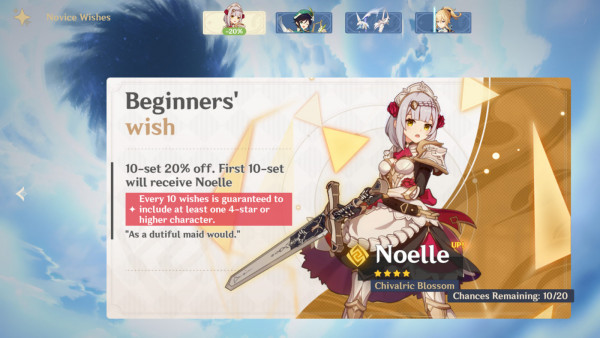 Enter Genshin Impact, a free-to-play game that exploded in popularity. While it does have a similar battle pass system, it’s microtransactions are very different from what we’ve come to expect from our online games. Here, players can spend in-game currency, which they can buy with real-world money, on a chance to earn a new character. That aspect of chance is what separates battle passes from what Genshin Impact offers. While you’d think that would mean that most players have shied away from what the game is offering, the total opposite is true.

Through Wishes, players can potentially earn a new character to use in Genshin Impact. Some of these characters are more powerful than others, therefore providing a clear gameplay advantage. Since Genshin Impact only allows for co-op online gameplay at the time of writing, this isn’t an issue. If there was a competitive mode, players might have reacted differently.

Genshin Impact’s launch saw players spending millions of dollars on Wishes. This is because players were trying to collect every character. It didn’t matter that they were probably paying more than they would for a battle pass. The game offered something new and exciting, and it struck a chord with everyone who played it.

The system I’m referring to is commonly known as gacha. It’s a similar system to loot boxes. Players buy a chance to earn a particular item, but they don’t always earn it. Instead, they have to keep paying for chances until they earn the reward they want. In Japan, where gacha is used in conjunction with collectibles, this is incredibly popular. Clearly, the system works just as well in games.

How it Could all Change

Now that one game has broadcasted gacha systems to an entirely new audience, battle passes could change. Over the coming years, we may well see monetisation in-game move away from guarantees rewards back to something that’s more akin to a casino online. Players could grow to love the chance of collecting a new item as much as some people love the feeling of playing a slot machine one more time.

The only issue is that loot boxes have been removed from most games because players despise them so much. So why does gacha work so well in Genshin Impact? It’s the collectible element that’s different there. Players are paying for a chance to earn something they want. They’re not opening a box for a chance at any number of items. They’re after something truly specific. Even if they don’t get it, the rewards help them in their game as they play. But when they earn that shiny new character, they’re on top of the world.

No one knows how battle passes will change in the future, but I suspect that they’ll start to encompass elements of gacha and online casinos. This could be with increased chances of earning a new collectible offered as part of the pass, bringing the two systems together. It could equally look a lot more drastic, with a battle pass linked to the number of attempts to earn a collectible you purchase. Much like loyalty points.