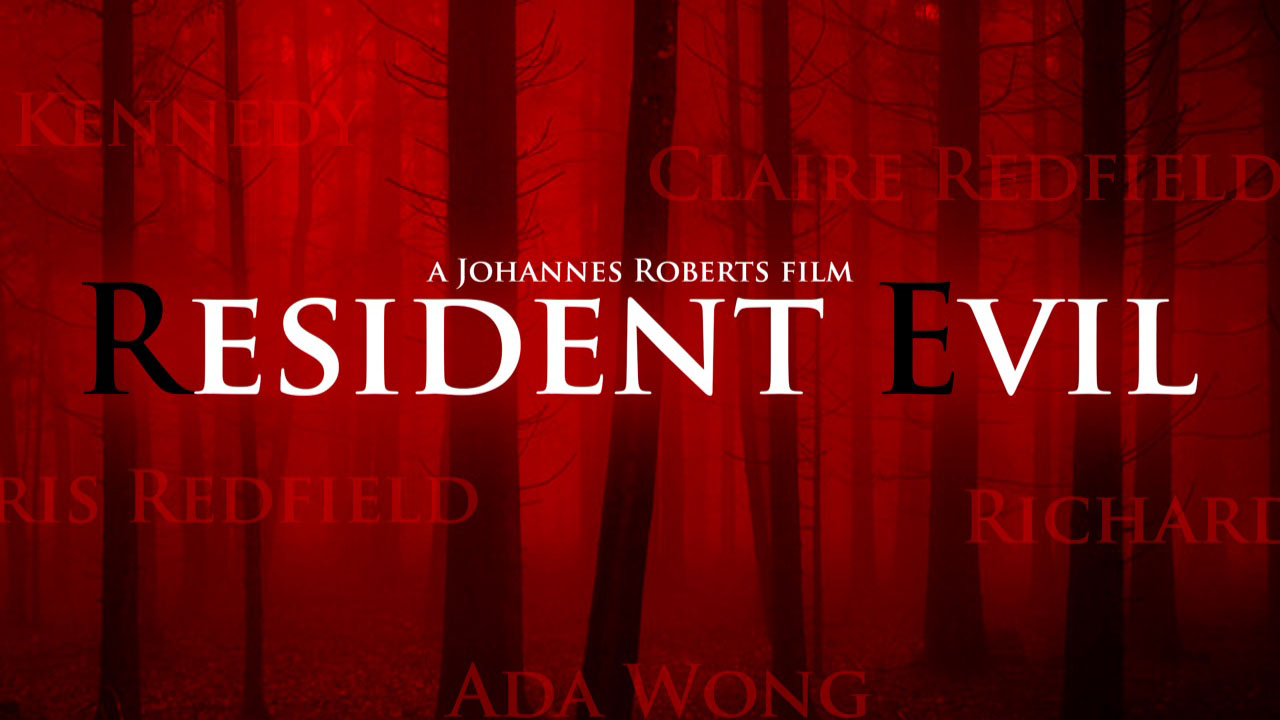 This year is a big celebration of all things Resident Evil, as not only will Capcom’s Survival Horror franchise celebrate its 25th Anniversary — it will also be getting a new reboot film that’s more faithful to the source material. That being said, one of the movie’s stars,  Chad Rook has just revealed to the world the first teaser poster for the Resident Evil movie reboot — and it’s definitely simple and in keeping with the series various design choices.

Here’s the tweet from Rook — who plays the role of S.T.A.R.S member Richard Aiken.

As seen in the poster which looks like it’s taken inspiration from Resident Evil 4, the names of the heroes and villains from Resident Evil appear — including Chris Redfield, Jill Valentine, Leon S. Kennedy, Claire Redfield, Albert Wesker, and William Birkin. The film will center on the events of the first two games, with the Mansion Incident in the Arklay Mountains covering RE1 while the zombie outbreak in Raccoon City and the events inside Raccoon Police Department cover RE2. We’ll just have to wait and see when a trailer pops up for the film how it’s going to look, but for now this is already getting RE fans hyped and excited.

As we reported last month, the Resident Evil movie reboot is slated for release in cinemas on September 3.