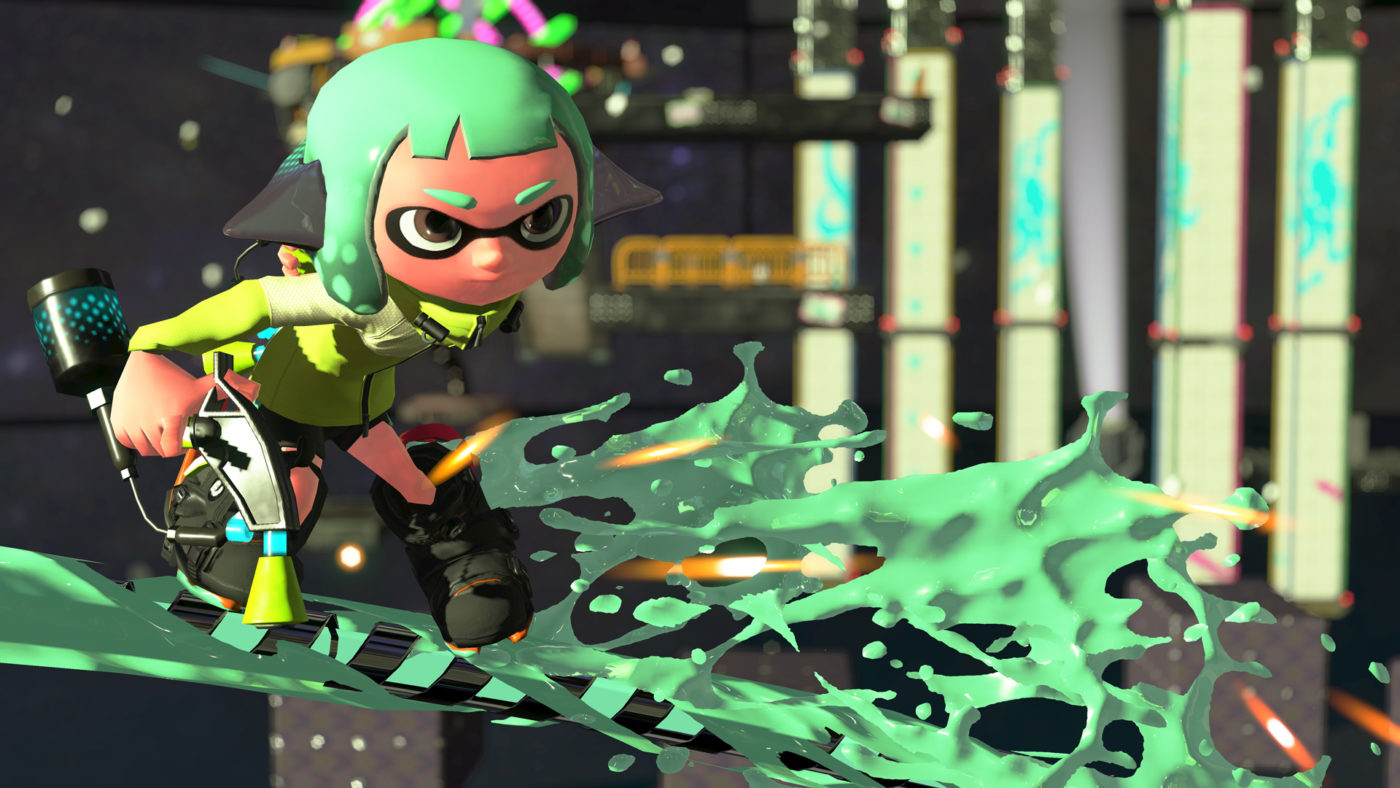 Nintendo has released patch 1.4.o for Splatoon 2, fixing a load of multiplayer issues and making improvements to the Spectator mode, Salmon Run, and more.

Update 1.4.0 is currently available to download and install automatically if your system is connected to the internet.

Will this patch make your game more enjoyable? Let us know below!