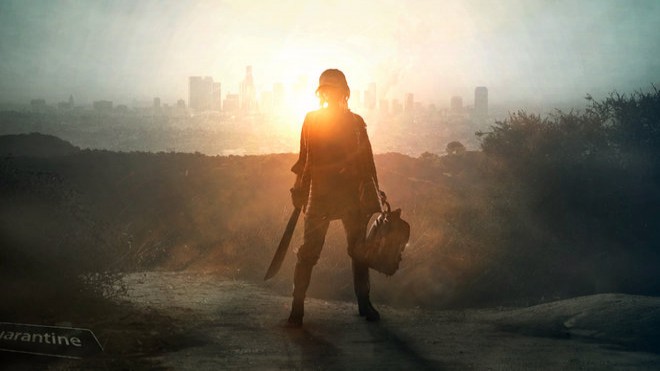 You may have recently heard of a little project called OUYA, a brand new gaming console for TV currently in development and powered by Android.

With a set goal of $950,000 on OUYA’s Kickstarter page, over 40,000 backers have already pledged an insane $5,377,121, at the time of writing, with 17 days still left to go. Apparently, gamers really want to see this happen and so does studio head of the newly formed development house Robotoki.

Not only has ex-Infinity Ward Creative Strategist Robert Bowling pledged $10,000 of his own money to the project, but he also announced a prequel to his upcoming title, Human Element, coming exclusively to the OUYA.

“Robotoki is the first studio to commit to building a game exclusively for OUYA: an episodic prequel that will set the stage for his eventual release of Human Element in 2015,” writes Julie Uhrman, head of the OUYA project, in a recent update. 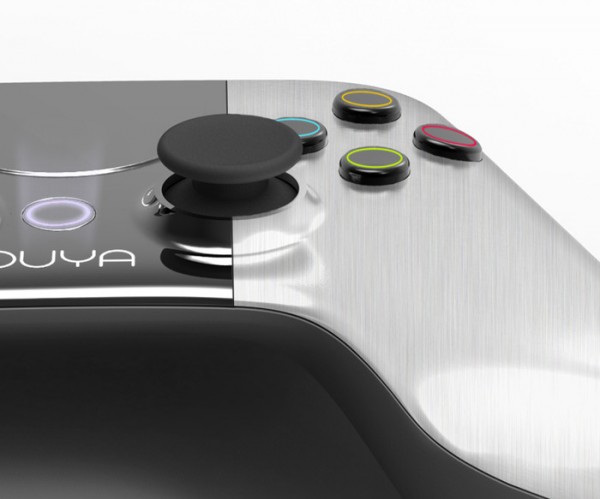 Bowling recently talked to VentureBeat about his announcement and the decision to take such risks:

…this is exactly what I’m excited about. This is the type of stuff that I want to invest in. The stuff that is trying to do something new, something innovative. Something that’s going to encourage us as designers to get outside of our comfort zone.

He continues, reflecting on the advantage of being a smaller, independent studio:

Could I have made this decision a year ago working on Call of Duty? Possibly not. But this is what being independent, being small and being nimble, is all about. We’re able to make commitments like these and take bigger risks. And what I like about Ouya, and what encouraged me to commit to it, was the fact that Ouya is different. We’re able to rapidly prototype stuff that’s much more cost-effective, and much less risk averse, than what we could have ever done committing to some other platform.

Bowling details the Human Element Prequel, the OUYA’s first first-party exclusive, in this video below:

If you’d like to learn more about Human Element, an ambitious and exciting zombie-survival game set for a 2015 release, you can read all about it right here.

Are you excited for OUYA and Human Element? 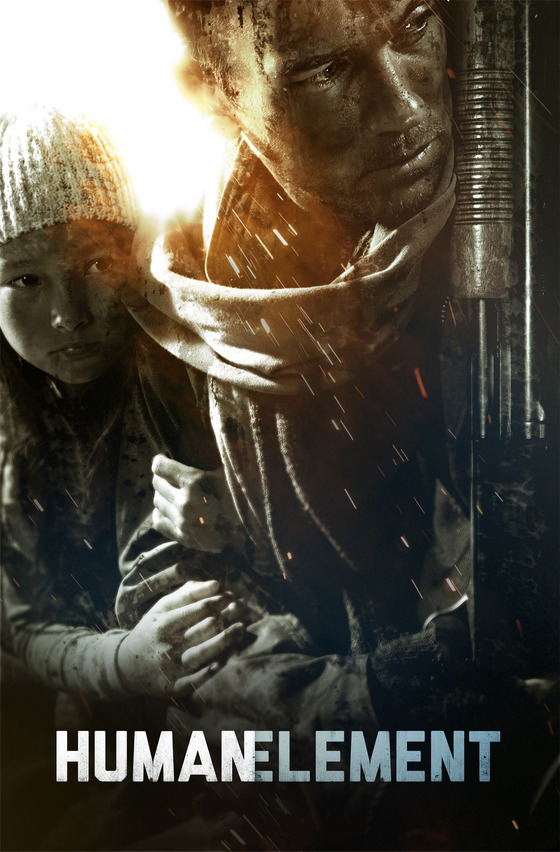