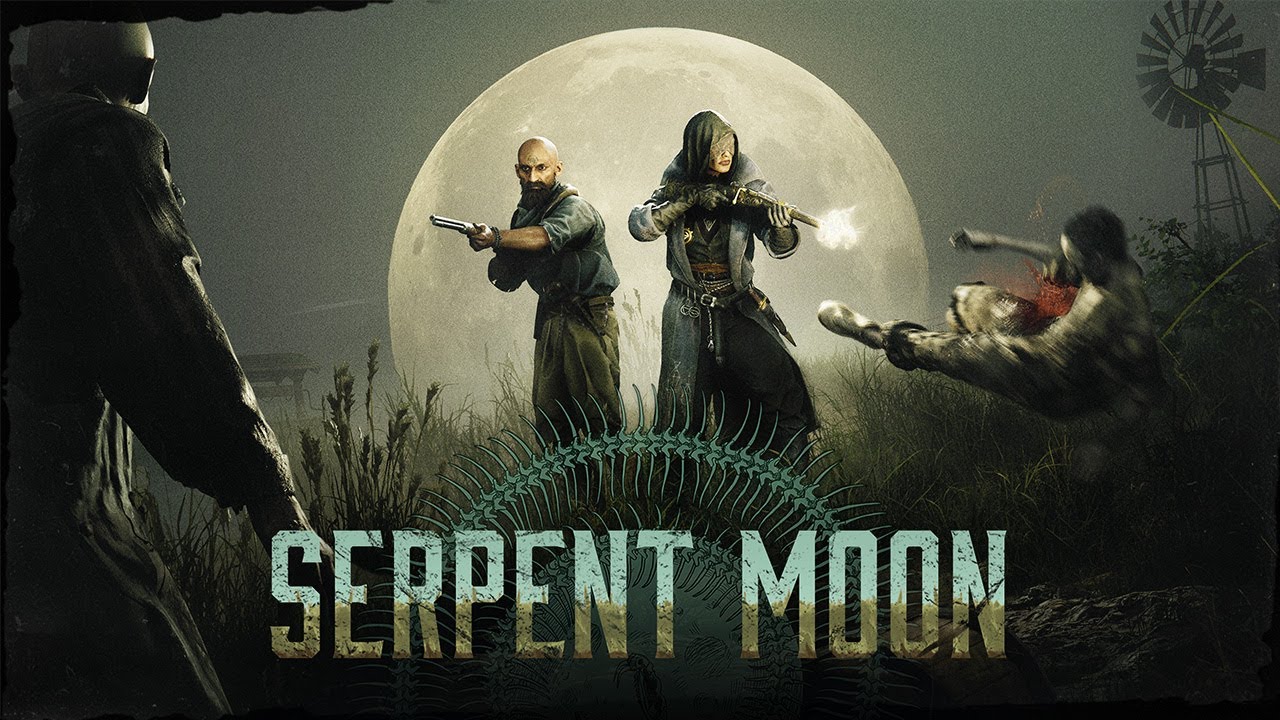 Crytek has just released a new trailer for the upcoming Hunt: Showdown Serpent Moon event. The new trailer reveals a new time of day with a Green eerie atmosphere with new gear to spice up the gameplay.

The Serpent Moon event is the new limited-time co-op event that will debut a new time of day for the game. The “event time of day,” is expected to stick around only as long as the event goes on. Along with the new time of day, the event will also feature a new round of rewards. The rewards include a wide range of equipment skins such as the Snakeshot skin and the Snake Oil Ward.

The Serpent Moon event will be available starting July 27 and will go on until September 26. This will allow players to make the most out of this new event for a solid two months period.

Hunt: Showdown fans will also want to check out the latest patch notes for Update 1.60. The update was just released today and it fixes a wide range of AI, UI, and Weapons related bugs.

Hunt: Showdown is now available for download on the PS4, PS5, Xbox One, Xbox Series X/S, and PC via Steam.

Stray Co-Op Mod Lets You Play the Game With Friends