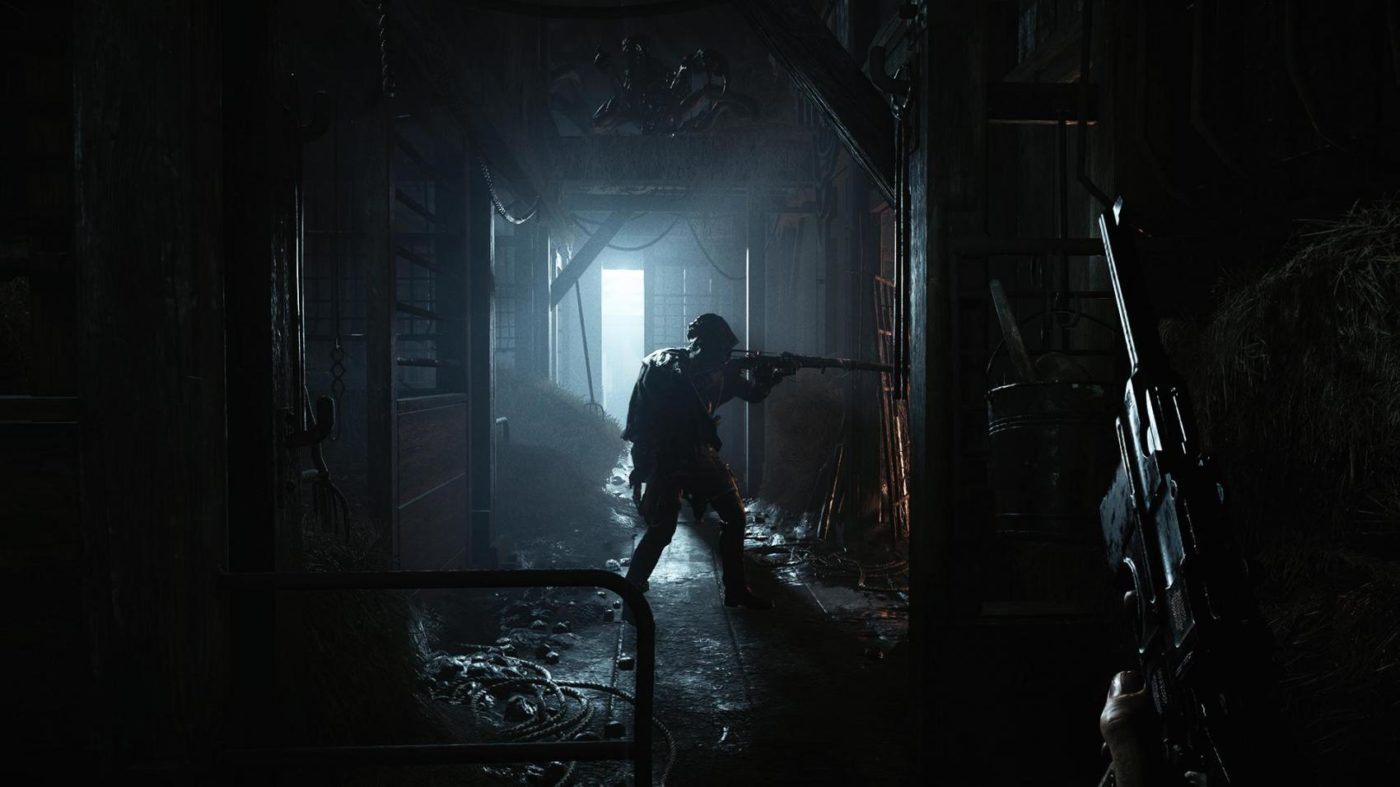 Hunters, Crytek has released a new patch for Hunt Showdown today! The Hunt Showdown update 1.21 April 9 patch is called hotfix 1.5.0.5, and includes quite a number of gameplay-related fixes and tech changes as well. Head on below for the full patch notes.

Once we know regarding the next major update, we’ll let our readers know.