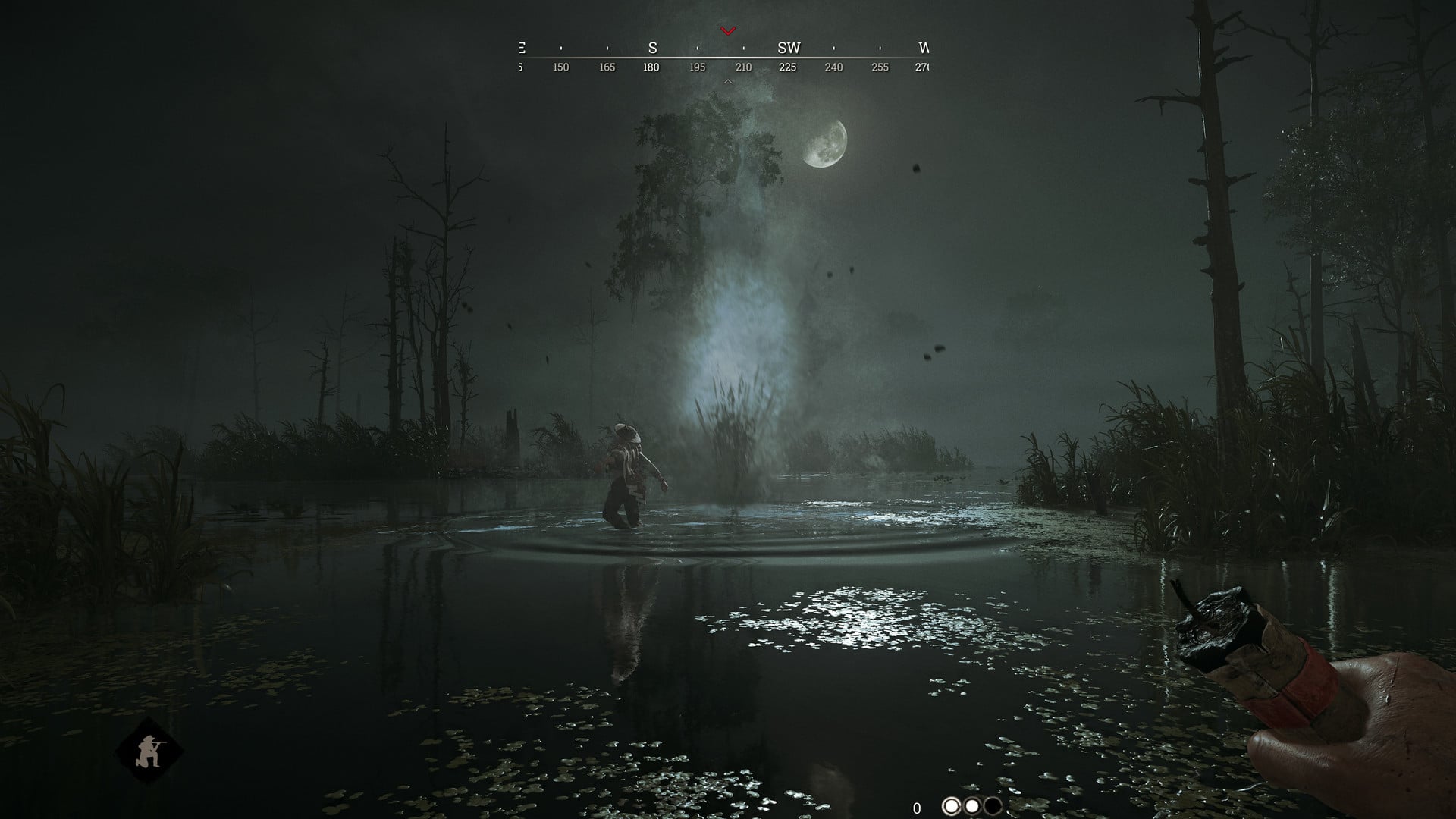 Crytek has released the Hunt Showdown update 1.40 patch for consoles this November 29, and this is for hotfix 1.7.0.2. Check out the complete patch notes below for all the changes that came with this latest hotfix. It’s important to note that some of these changes were also implemented last week on PC.

Below are the notes for Update 1.7.0.2 for console (some of these fixes were applied to PC last week).

In case you missed it, the last major patch on consoles unlocked the frame rates on PS5 and Xbox Series X|S, as well as adding features like:

Update 1.7 brings with it the introduction of the Reconnect feature – the ability to reconnect to a Bounty Hunt mission in cases where your connection has been lost or the game has crashed. There are two ways in which this will attempt to restore the connection: