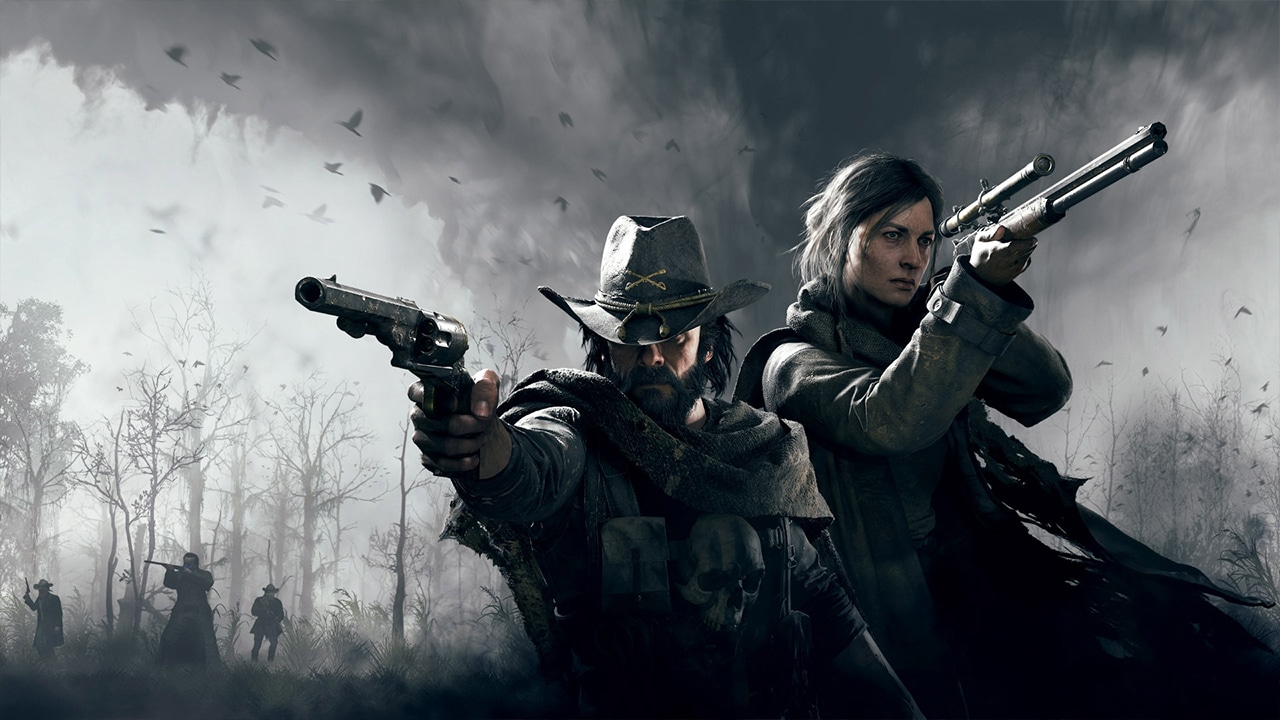 Here’s the announcement from Crytek regarding today’s update:

We will be deploying Update 1.8.0.5 tomorrow, April 28 at PC: 9am CEST, Console: 11am CEST. This update includes a fix for those that prestiged after the Event and lost access to the Winfield Slate and Caldwell New Army. Estimated downtime is ~2 hours.

The PC Live servers are now back online, including a fix to the Traitor’s Moon weapon unlocks not being available after prestiging.

That’s about it. If there are other changes in this patch not mentioned above, leave a comment below to let us know. Likewise, if we spot anything from Crytek or the community, we’ll be sure to update the post.

Minecraft Update 2.41 Rolled Out for Changes & Fixes This April 27

Rust Update 1.34 Patch Notes Out for Small Fix This April 28