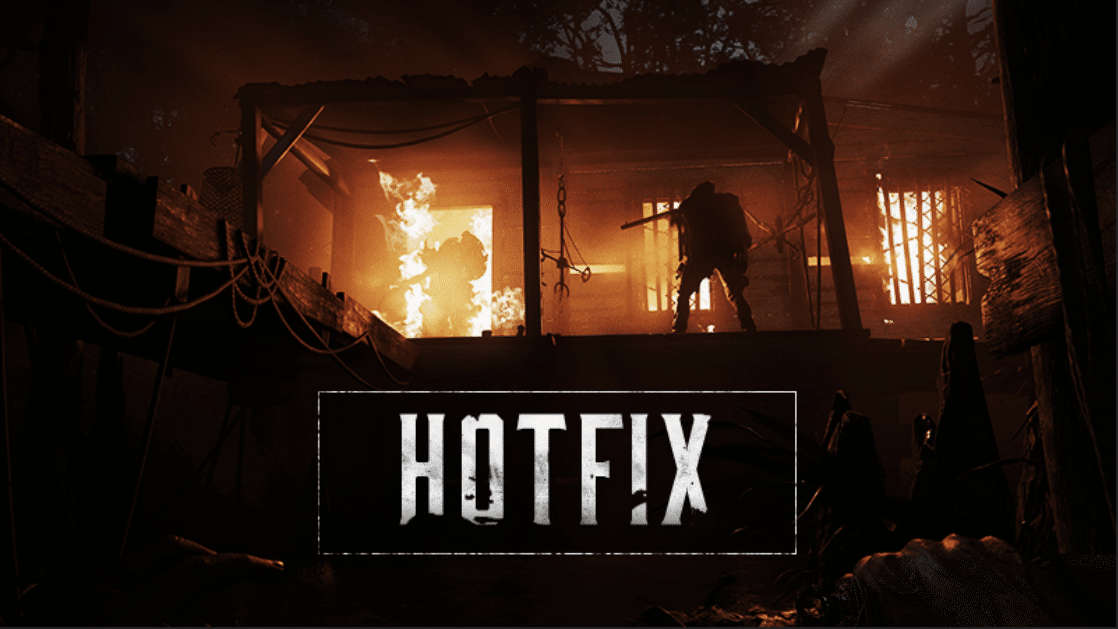 Crytek has released Hunt Showdown update 1.62, which is for two hotfixes rolled into one! This patch has general gameplay and bug fixes. Read on for what’s new in the Hunt Showdown August 10 patch notes.

PlayStation Plus Extra and Premium Game Catalog for August Revealed