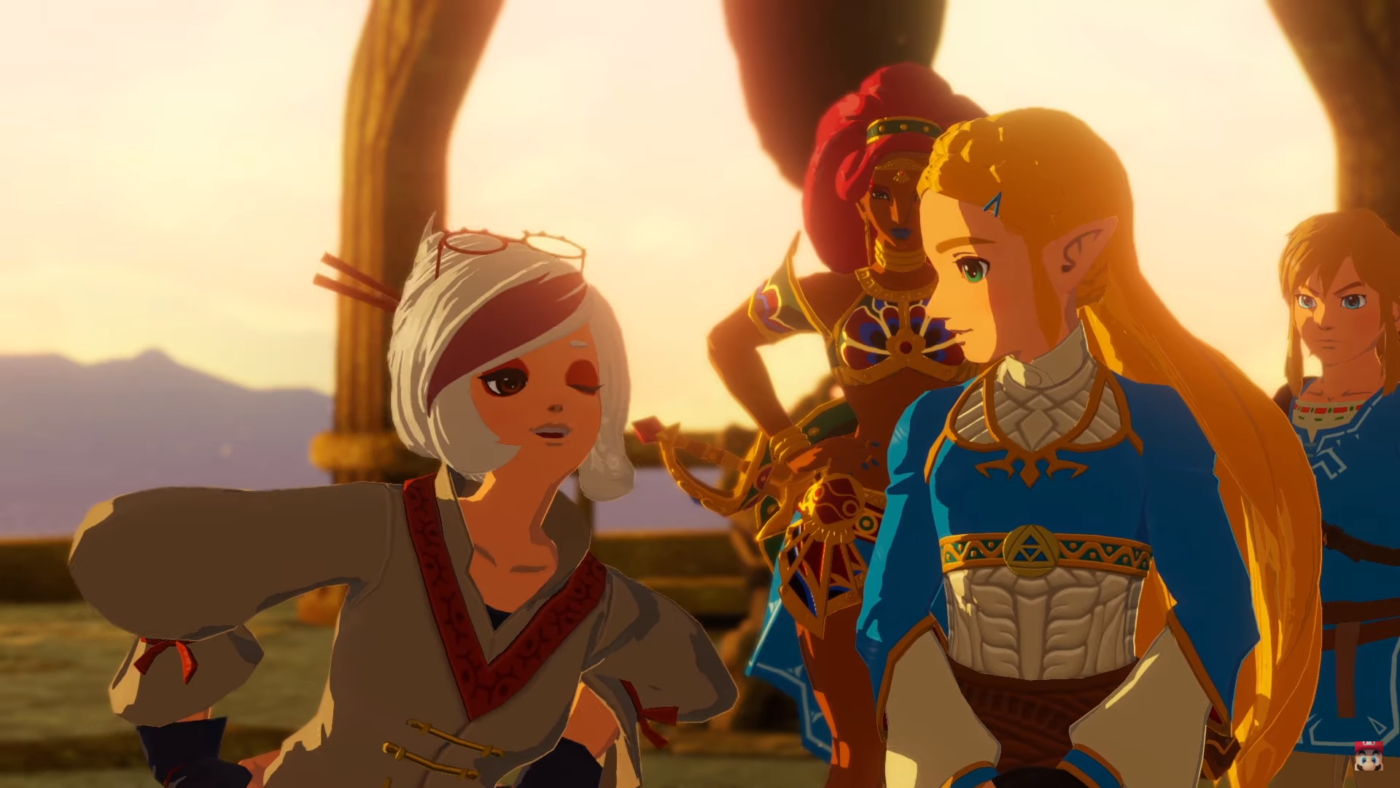 Giving Legend of Zelda fans something good to look forward to just before this turbulent year draws to a close, Nintendo has released their launch trailer for Hyrule Warriors: Age of Calamity — which acts as a prequel to the 2017 action adventure game The Legends of Zelda: Breath of the Wild.

For those who need a refresher on the plot, here’s the official synopsis from Nintendo.com.

See Hyrule 100 years before the Legend of Zelda: Breath of the Wild game and experience the events of the Great Calamity

Join the struggle that brought Hyrule to its knees. Learn more about Zelda, the four Champions, the King of Hyrule and more through dramatic cutscenes as they try to save the kingdom from Calamity. The Hyrule Warriors: Age of Calamity game is the only way to see firsthand what happened 100 years ago.

From barbaric Bokoblins to towering Lynels, menacing monsters have emerged in droves. In addition to Link and Zelda, take control of characters like the four Champions and a young Impa. Use their distinct abilities to carve through hundreds of enemies to save Hyrule from the impending Calamity.

If you missed it, check out our other feature on the other Hyrule Warriors: Age of Calamity trailer teasing the enemies the game.

Hyrule Warriors: Age of Calamity will be released for the Nintendo Switch on November 20.