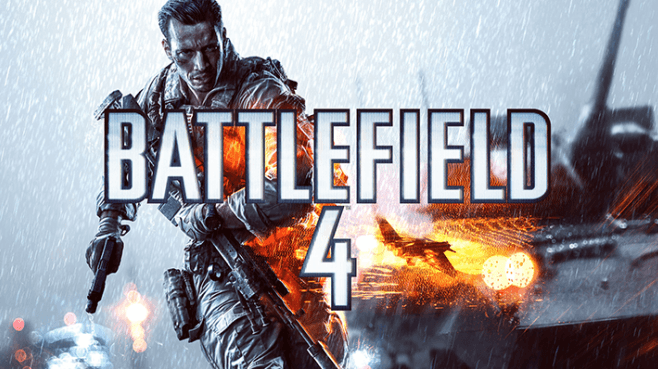 Things are looking good for Battlefield 4 as progress is being made in the game’s Community Test Environment (CTE) on PC that opened earlier this month.

Last we heard, participants were noticing a significant improvement in the game’s “netcode” due to an increase in server tick rate. Participants also praised developer DICE’s decision tweak aim-down-sight sensitivity options and to reduce screen shake, which has been known to be rather disorienting for many.

Non-CTE participants will be happy to know that some of these improvements, namely the tweaks made to regular Battlefield 4’s “netcode” are in the works, as DICE VP and GM Karl Magnus Troedsson mentioned in a recent letter. He also explained the studio’s intent to expand the CTE while they “continue testing out new additions, improvements etc.”

Having moved into a new phase of testing, DICE developers working closely with the CTE are now announcing new plans to improve Battlefield 4’s gunplay and weapon mechanics. According to CTE forum users, the studio may test reductions to both Battlefield 4’s suppression and damage models, which should, in turn, help elongate gun fights that many users have complained of being too brief.

With the current damage model and with a more accurate depiction of taking damage thanks to connection improvements, it’s no surprise that players might feel gun fights are being ended perhaps a little too quickly. With that in mind, the potential new tweaks may lend to an experience that is more fair overall.

Battlefield 4 YouTube personality XfactorGaming does a great job rounding up some of the possible upcoming changes coming to the CTE, and ultimately Battlefield 4, so we recommend you check out his latest video above.

What’s your take on Battlefield 4’s current damage model? If the “netcode” were to improve, do you think a reduction in damage and suppression makes sense?

Arma 3 Karts DLC Is No Joke, Download it Today

‘Xbox, Screenshot’ Function ‘On The List For Monthly Updates,’ Says Head of Xbox, Reassures Focus on Games at E3