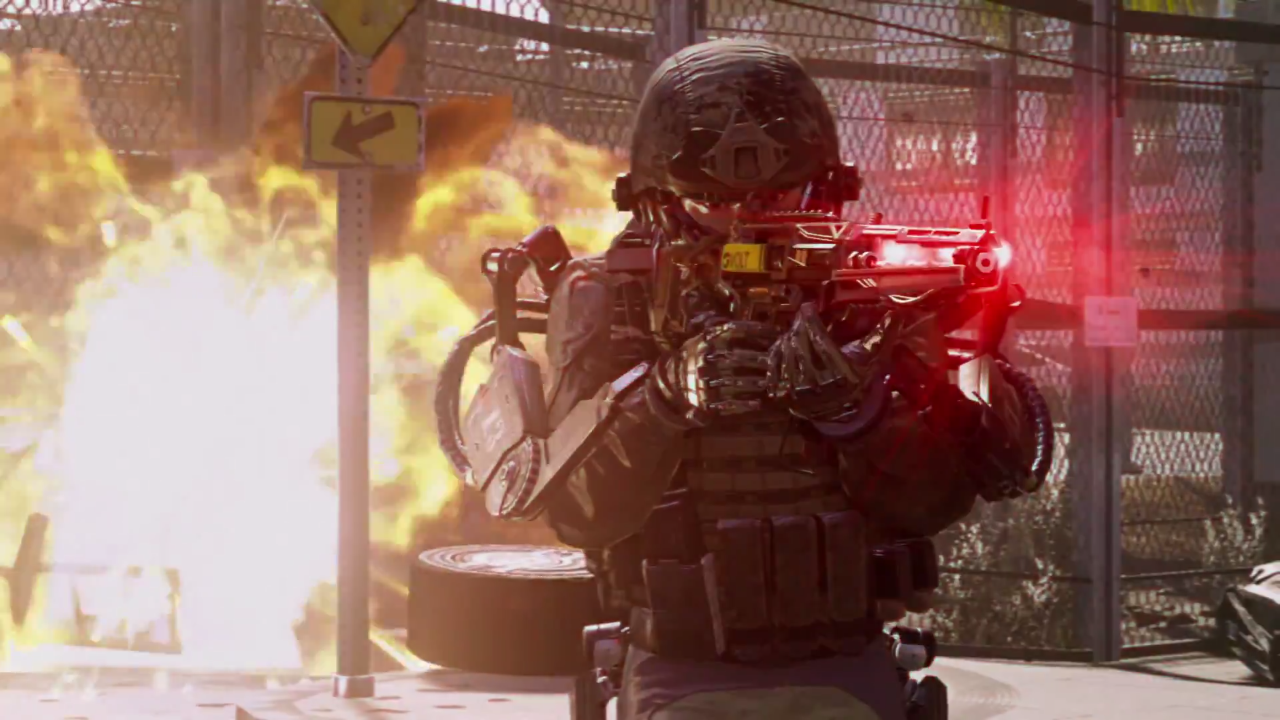 More updates are in store for Sledgehammer Games’ shooter, including more tweaks to Call of Duty Advanced Warfare‘s arsenal of weapons, according to Studio Head, Michael Condrey.

A handful of weapons were re-tuned in previous updates on Xbox, PlayStation, and PC, but as Condrey indicated on his Twitter, fans can expect updates to 15 or more weapons in the near future.

Exactly which 15+ weapons are getting updates is still up in the air, but we do know the SN6 sub-machine gun will be among them, according to Condrey.

Condrey also laid out a few more hints with regards to what updates Sledgehammer is planning on making to Advanced Warfare’s Elite gear drops. On numerous occasions, he’s made it clear that alternative ways to acquire Elite gear, aside from Loot Drops, will be available sometime in the future. Now, it appears that your Prestige level might have some correlation with the gear you’ll be able to earn.

@TheReal7am Master Prestige is a good place to be right about now — Michael Condrey (@MichaelCondrey) February 22, 2015

@FwDhally your luck is about to turn — Michael Condrey (@MichaelCondrey) February 23, 2015

Keep your sights on MP1st for more Advanced Warfare updates as we get ’em. For now, what weapons are you hoping will be tweaked in the upcoming patch?