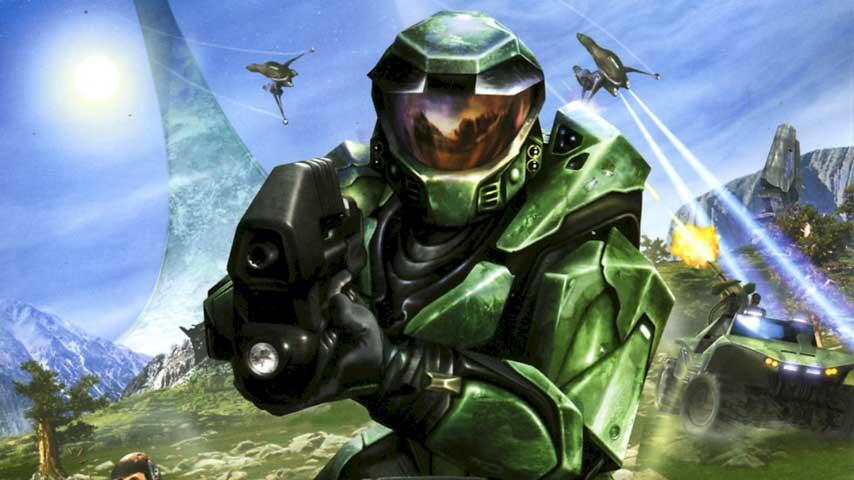 The PC version of Halo: Combat Evolved will be saved just in time – before GameSpy officially shuts down their hosting services.

None other than original developer Bungie will be releasing a new patch for the game soon that will allow users to continue to enjoy the multiplayer portion of the game after the closure of GameSpy’s services May 31.

Here’s the official statement from Bungie’s “Technut” below:

“A small group has been quietly preparing for the shutdown of the GameSpy Master Server (which provides the list of Halo servers) and they are finally ready to discuss their work. The group consists of Roger Wolfson aka Sawnose (of Bungie), Btcc22 (of HAC2), Kornman00 (of OpenSauce) and myself, Technut (of PÕQ Clan).As a result of their work, especially Btcc22 and Roger, Bungie will be releasing version 1.0.10 of Halo PC and Halo CE soon, which will include the fix for the Lobby!”

According to the announcement, more details on how to update patch 1.0.10 are to come.

Stay tuned to MP1st for more information on the PC version of Halo: Combat Evolved.