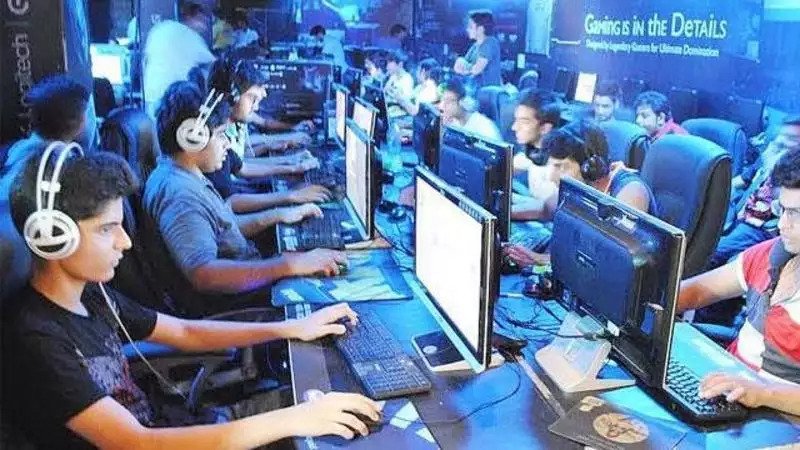 Almost anywhere in the world today you’ll see signs of the spread and growth of competitive online PC and console gaming. The central Asian nation of India has been slightly slower than some of it’s more progressive counterparts to get involved in the craze but is now starting to see the light – or should we say the ‘green’?

Computer gaming hardware and Internet connectivity have become more affordable and accessible in India over the past few years, opening up the online gaming industry to a much larger section of the country’s 1.3 billion citizens. This, combined with the growing ease of earning money simply from competing online, and you can see why online gaming is exploding in popularity in the country.

However, it’s not just in India – all around the world, smaller countries are starting to join the PC gaming craze. This is largely due to its growing online presence in Youtube videos which often highlight the massive amounts of money that some players win. The social nature of multiplayer online gaming is another big drawing factor that appeals to older and younger players alike. In New Zealand, the Interactive Games & Entertainment Association (IGEA) recently published a “Digital New Zealand 2020” survey, which found the average gamer age is 34 and the average time spent playing per day is 90 minutes.

Previously, most Kiwi gamers looking to make money online were casino gamblers or even slots players but now many are seeing the profits in competitive PC gaming. The report also shows that 72 percent of adult gamers in the country believe that the games industry benefits the overall economy, as it has seen a compound annual growth rate of 15% since 2013.

“In the early years, this longitudinal research helped overturn stereotypes of the average gamer, in recent years we have started to understand the deeper reasons why people play,” said Dr. Jeff Brand, a Bond University professor and lead author of the report.

Back in India, players can now take part in one of the largest gaming events in the world, Dreamhack. The massive multiplayer gaming tournament will be hosted at NSIC Exhibition Hall in New Delhi, which usually hosts large international trade shows. Prize money on offer at the event is 5.5 million Indian rupees – approximately $77,300 (US). And it’s not just for participants – even attendees of the event have the option to compete in smaller games and win prizes, with 175,000 rupees put aside for retro and tabletop games.

“India has a very strong gaming community, which we got to experience first hand during last year’s event,” said Dreamhack co-CEO Marcus Lindmark. “This makes DreamHack Delhi a natural next step in our effort in making the DreamHack experience the perfect culmination of the gaming year in India.”

Changes in the global gaming market

The recent 2019 Global Games Market Report, released by Newzoo in June this year, foresees consumer expenditure on games to grow to almost $200 billion by 2022. Currently, the total global gaming market is worth around $152 billion, with a 9.6% year-on-year growth rate.

A +13.9% growth in console sales in the US this year, combined with licensing and screen time restrictions in China, means the Asian superpower will fall behind the US as the world’s number one games market.