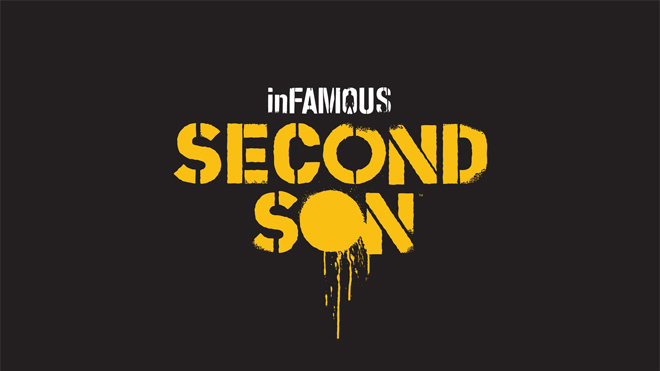 Last June, we reported on the possibility that inFamous: Second Son may indeed feature some sort of a multiplayer feature.

While details were sketchy at the time, it was speculated that it would happen, considering that the last instalment before Second Son did indeed try to push for online interaction. Sadly, (or luckily depending on your preferences), inFamous: Second Son will not feature any sort player vs. player or co-op for that matter.

As confirmed by Brand Development Director, Ken Schramm, in an interview by UDM, while the main protagonist will indeed meet various NPC’s throughout the campaign, the game will not feature multiplayer and will remain a single-player game.

No news on whether the user generated content feature that allowed players to create their own missions and share it with others will be making it into the game. inFamous: Second Son releases on March 21st for PS4.

So, what are your guys’ thoughts? Are you glad it’s staying a single-player game or were you hoping to be able to bash one another head on with all sorts of crazy powers?