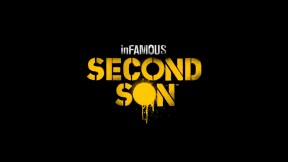 Single Player Games That Might Benefit From Multiplayer – inFamous News 18

News 18 I’m not one to welcome too many alterations to my favorite single player titles. But while many single-player-games-turn-multiplayer have ended up as absolute garbage, I have been surprised by a few that have made the transition exceptionally well. I think Sucker Punch’s inFamous series could be one of them. Why it Might Make Sense While […] 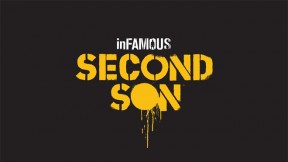 News 29 Last June, we reported on the possibility that inFamous: Second Son may indeed feature some sort of a multiplayer feature. While details were sketchy at the time, it was speculated that it would happen, considering that the last instalment before Second Son did indeed try to push for online interaction. Sadly, (or luckily depending on […]

News 4 It seems like inFAMOUS: Second Son may be getting some multiplayer, as suggested in the official PlayStation 4 Brochure that was handed out at this year’s E3. While details are a bit scarce at the moment, the brochure obtained by VideoGamer contained various titles that we coming to the PS4 and with titles like Knack, the […]