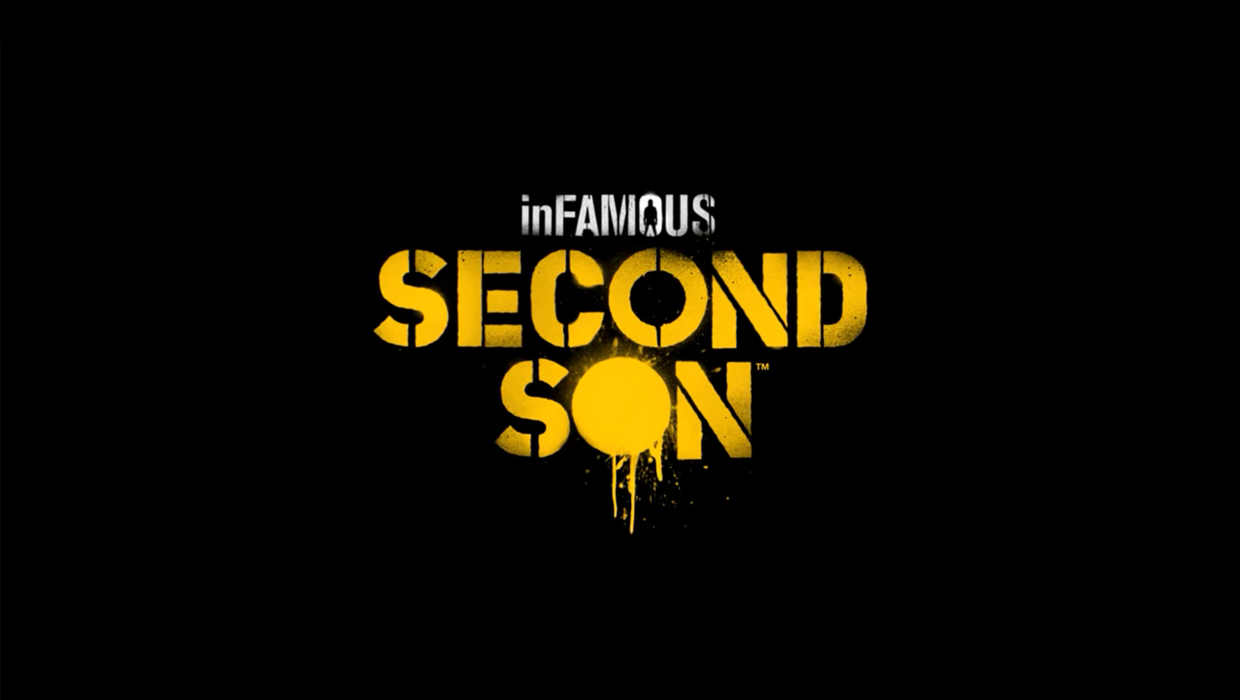 I’m not one to welcome too many alterations to my favorite single player titles. But while many single-player-games-turn-multiplayer have ended up as absolute garbage, I have been surprised by a few that have made the transition exceptionally well. I think Sucker Punch’s inFamous series could be one of them.

While my opinion on inFamous: Second Son’s single player is that it’s absolutely fun, I can’t help but feel that it might be one of the few titles that may benefit from a multiplayer component. Why is that? Well, for starters, the universe that the game takes place in contains a mass amount of conduits (people with super powers), and yet despite learning of a large amount of them, we only see a handful of them in the game. Sucker Punch even went as far as starting an online campaign that would determine what kind of conduit power you would have if you were one of them. Several were discussed in the campaign, but of course, almost none of them actually made it in. It also goes without saying that there are several hundreds, if not thousands of conduits existing, yet, once again, we only see a glimpse of them. 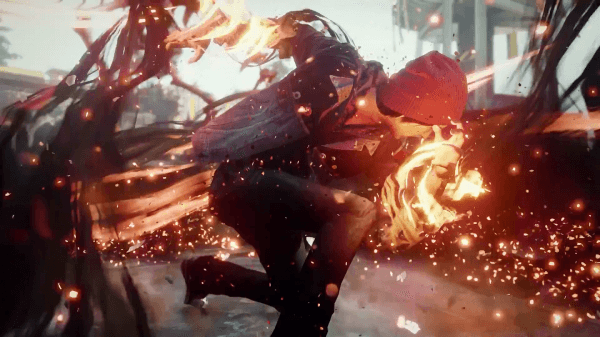 How Would It Play Out?

I think many are leaning towards this idea that if inFamous multiplayer did exist, it would most likely play out like a MMO. There would, of course, be three factions; Good, Evil, and the Military/DUP. The Good and The Evil factions would have the exact same powers that can be obtained, but completely different skill sets to make them different, whereas the military/DUP faction would be able to use tanks, helicopters and also be infused with conduit powers. The task of each faction would basically be to fight for control of the city, whereas the DUP/Military Faction would defend their own turf, which is heavily reinforced with all types of weapons.

Of course players would be able to participate in mission-based modes, similar to the ones in the single player campaign, to help earn karma and skill points. The game would be filled with many different types of missions, so it wouldn’t always be a player vs. player type of situation. And yes, there would be boss fights.

Also character customization would be key here. I guess you can think of it like City of Heroes, or DC Univers Online, but with the same gameplay as the single player, so it doesn’t feel like a typical RPG MMO. 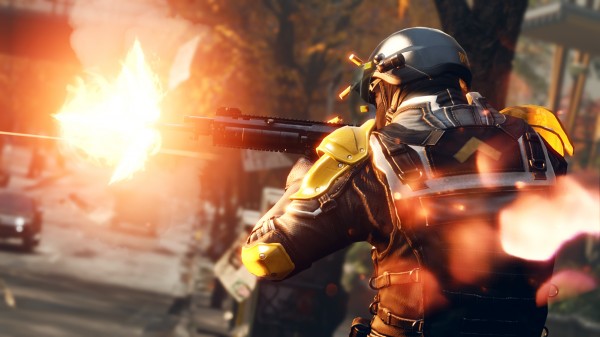 This is actually the one I am leaning towards, just because a successful MMO would be difficult accomplishment, in my opinion, and would be hard to make feel right and enjoyable. A TPS inFamous game would be similar to The Last of Us multiplayer where you select which faction you want to be a part of. But unlike The Last of Us, these factions also have their own set of powers/abilities. The maps would be made to accommodate both open and close-quarter combat, and it would function with a limited amount of spawns. Loadouts would make up a character’s powers or moves, each ability costing certain amount of loadout points to help balance out any “over powered” moves. Think of it like Uncharted’s multiplayer with The Last of Us’ load-out/faction system and with powers. Finishing moves would be possible, but only after completing a certain objective and meeting other requirements in the match. 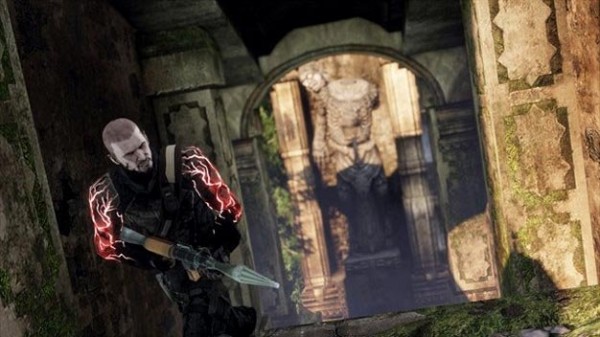 I think if there is one thing that Batman: Origin’s multiplayer did right was that it introduced the ability to become a super villain mid-match, if you were on one of the villain factions. inFamous multiplayer could use a similar idea, in a sense that one player gains an exclusive power for that life once it becemes available.

Game modes would vary from Team Deathmatch to Domination, but some unique ones thrown into the mix it doesn’t feel like a carbon copy of other third-person multiplayer titles. As to what modes exactly, I can’t really think of any at the moment. Thoughts? 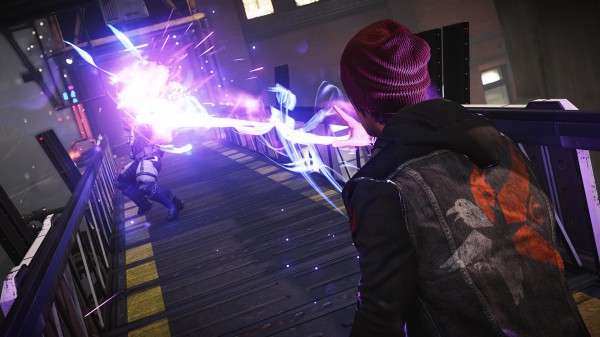 I don’t see anything wrong with having a co-op mode in the game, though it would need to be different enough and have its own side story. inFamous has always had missions with another conduit, so perhaps a second player would be able to take control of the other conduit during mission plays. It wouldn’t be a huge game changer, but at least it would be something that would probably work out easily.

Why It Would Be A Bad Idea

It’s really just about the execution. We have been burned by many single-player-turned-multiplayer-games in their sequel or more modern iteration. Things should never be tacked on for the sake of trying to get into the multiplayer scene or just for DLC and paid content sake. Sucker Punch may have no experience with multiplayer, but neither did the devs of Uncharted and Last of Us, and look where that got them.

So, what do you guys think, is inFamous a title that could benefit from some kind of multiplayer component? What type of multiplayer would interest you the most?