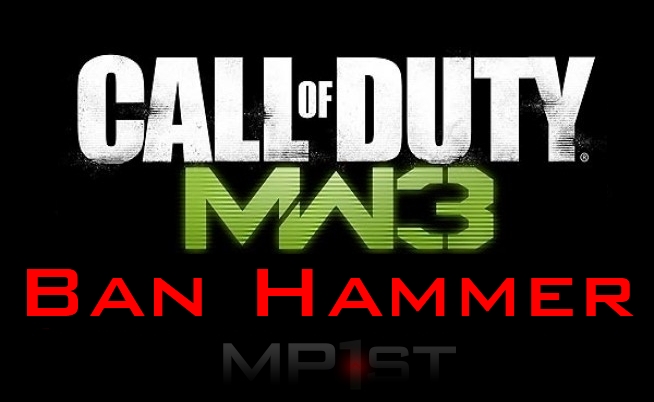 Robert tweeted an image, which you can see below, of what goes on behind the scenes when the security team behind Modern Warfare 3 bans exploiters. Recently, we reported on the fact that Bowling had threatened prestige token exploiters with imminent bans. Bowling made good on his promise when he invited the Call of Duty community to “witness as the MW3 ban hammer falleth. Prestige Token exploiters banned, stat reset & removed from leaderboards.” It’s worth noting that a while back Bowling mentioned a “2 day ban is planned result of prestige token glitchers” along with the aforementioned punishments.

In other Modern Warfare 3 news, an update is on the way to address the spawn system. 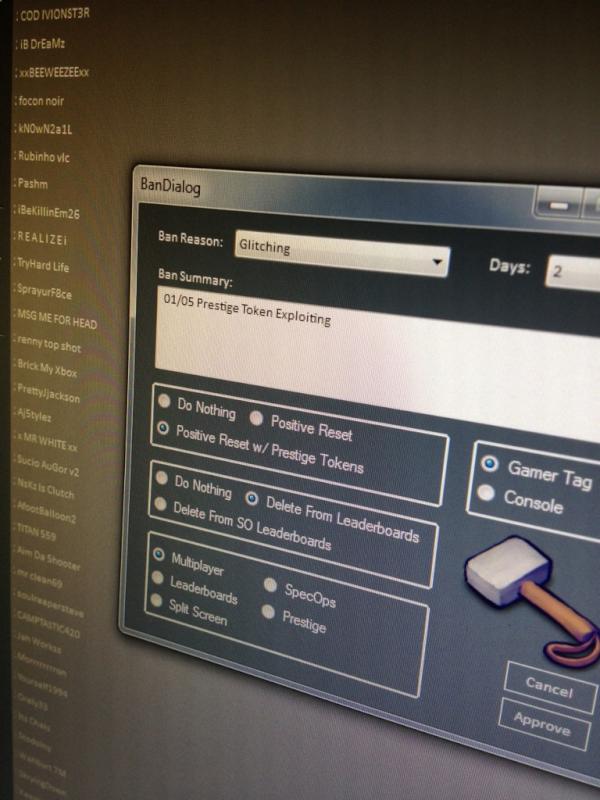