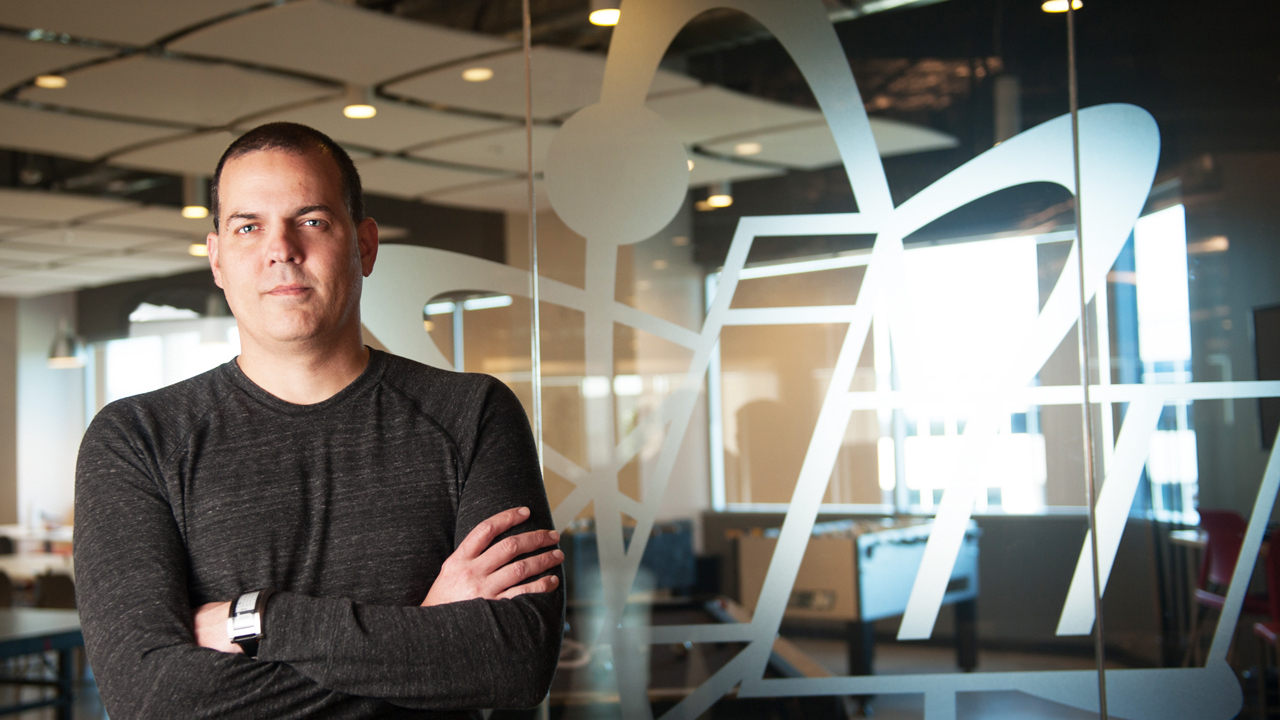 The news follows a series of changes and announcements within Activision’s line up of Call of Duty studios, including Treyarch’s development duties on Call of Duty 2015, the addition of Sledgehammer Games to the franchise’s now three-year development cycle, and the merging of Neversoft with Infinity Ward earlier last year.

Though not directly replacing Infinity Ward’s now former Executive Producer (pictured above), Activision has also revealed that former Infinity Ward Lead Designer, Todd Alderman, will return to the studio as a Multiplayer Project Director after almost five years since his departure in 2010. EDIT: Corrected former and current position titles.

“I’m excited to be back,” Alderman told Polygon in a prepared statement.

“The chance to come back to Infinity Ward and Call of Duty is something I didn’t think would ever happen. It’s been five years since I’ve been here and a lot has changed. There are a lot of new faces and motivated people who want to make something great. It’s a really cool game concept that I want to be a part of. I can’t wait to see what we do with a three-year dev cycle.”

Alderman is among the handful of former Infinity Ward employees who formed Respawn Entertainment under the leadership of Jason West and Vince Zampella after a messy legal conclusion to their work on Call of Duty: Modern Warfare 2. Alderman helped launch 2014’s sci-fi shooter, Titanfall, and, most recently, was a game designer at Riot Games.

Infinity Ward Studio Head David Stohl added, “This is about hiring the best talent for the right position.”

“Todd’s accomplishments speak for themselves. We’re happy to have him lead multiplayer development here at Infinity Ward as well as provide a level of leadership across the entire studio team. Following last year’s combination with Neversoft, we’ve continued to add some great talent throughout the studio. As we focus on the future, there’s a real sense of energy that has us all excited about what’s to come.”

Following the launch of Sledgehammer Games’ Call of Duty: Advanced Warfare last year and with this year’s Call of Duty title in production at Treyarch, it’s generally understood that Infinity Ward will likely return in 2016 with their own follow up to Call of Duty: Ghosts.