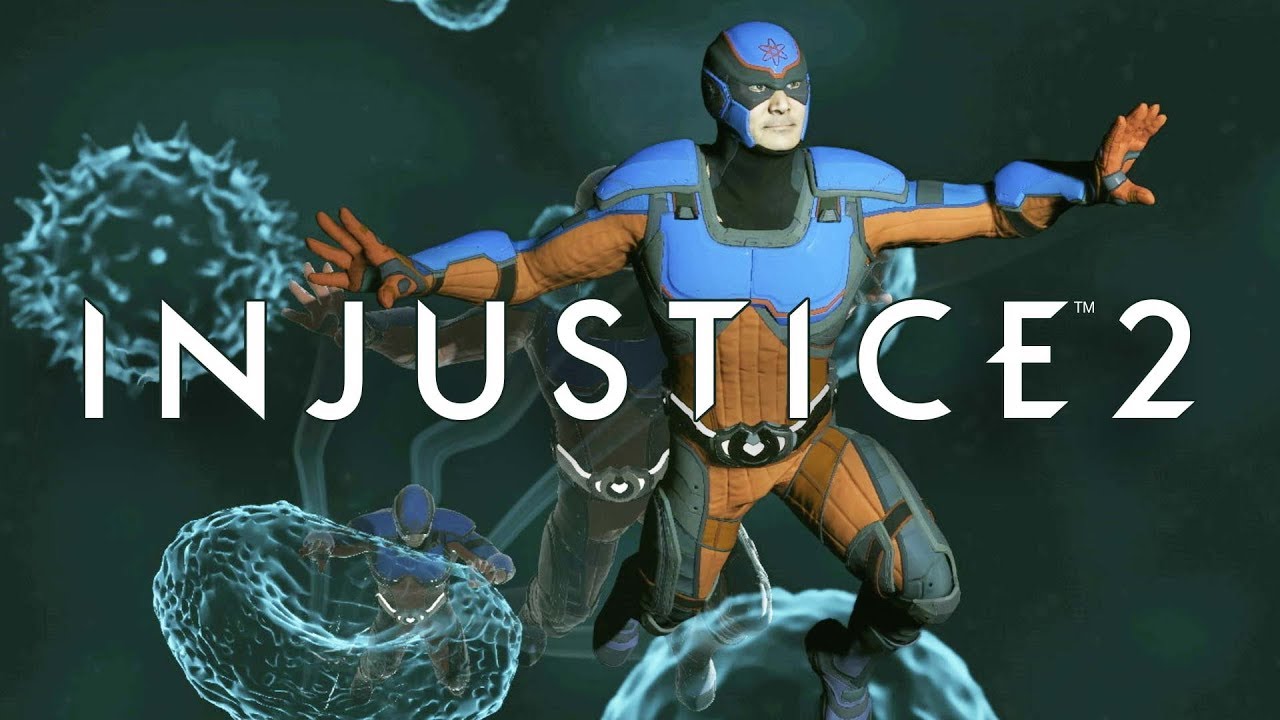 The latest character to enter the ring in Injustice 2 is none other than the Atom! In a press release, Warner Bros, Interactive shows off some Injustice 2 Atom gameplay! And if you’re familiar with the superhero at all, you know he can change his size at will!

Armed with his quantum bio-belt and a prodigal knowledge of physics, players can utilize all of scientist Ryan Choi’s subatomic powers to deliver justice against Superman’s regime.

I don’t know about you, but Atom turning into a flea and being flat out impossible to hit seems to be a recipe for disaster. But then again, the folks at NetherRealm are quick to roll out patches, so even if he is, it won’t be for long.

Atom will be part of Injustice 2’s Fighter Pack 3, which will be out this December. Joining him will be the Teenage Mutant Ninja Turtles, which you can see in action here.