As Injustice 2 release date just on the horizon, it was only a matter of time before people have managed to get their hands on an early copy of the game and started showcasing some of the content that NetherRealm Studios has been quiet about.

Which thanks to the few people who’ve managed to snag an early copy, we get to see some of the Premier Skins that haven’t been revealed as of yet. Such as the Vixen skin for Cheetah and the Jay Garrick skin for Flash who is also getting a Reverse Flash premier skin for those who happen to drop some extra cash to purchase the Ultimate Edition of the game.

Below you’ll see the some of the premier skins thanks to Reddit that’s set to be released with the game. Including the aforementioned skins  above and the Grid skin for Cyborg which can be obtained by simply linking your WB account to both the mobile version of the game and the console version: 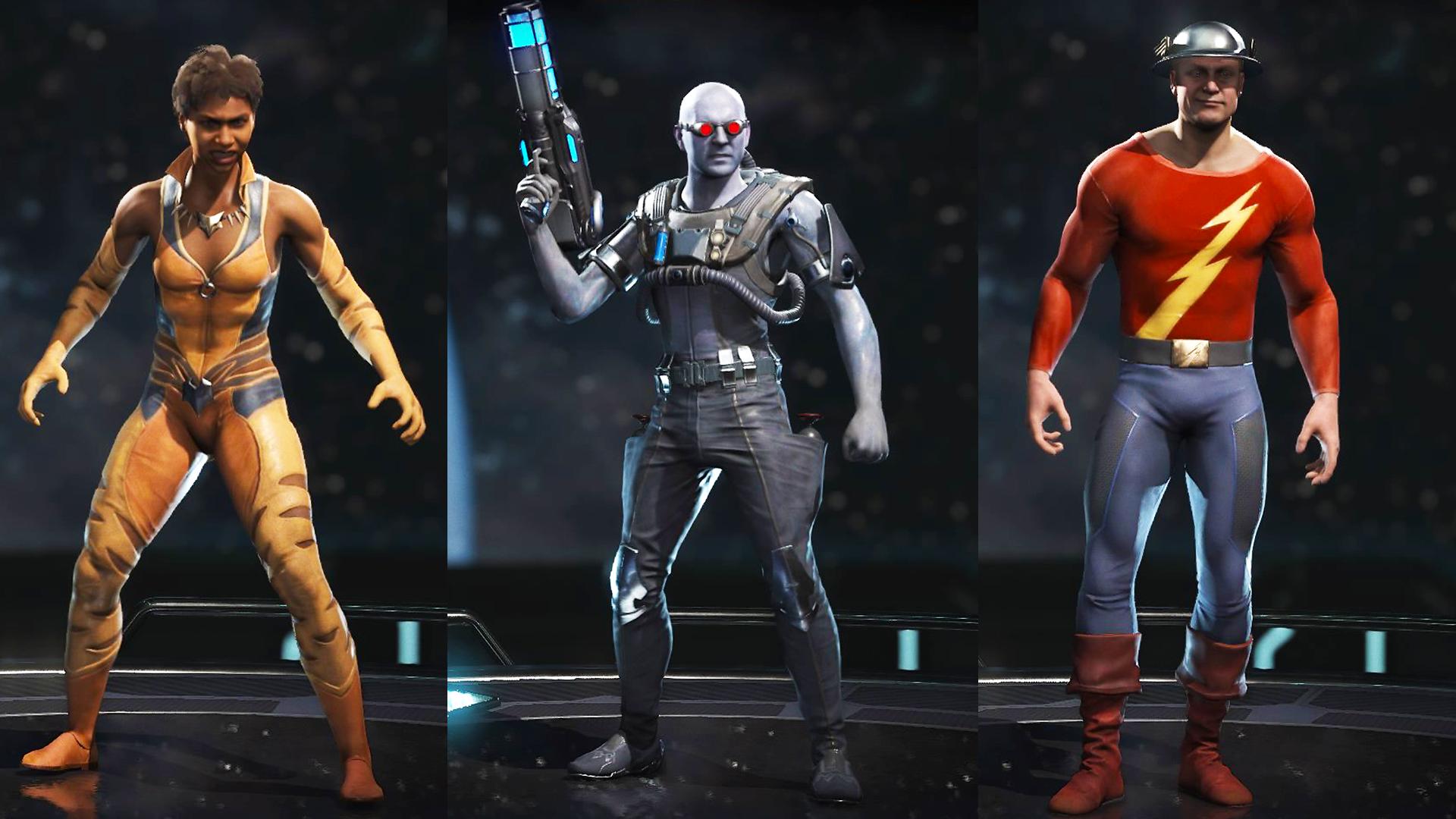 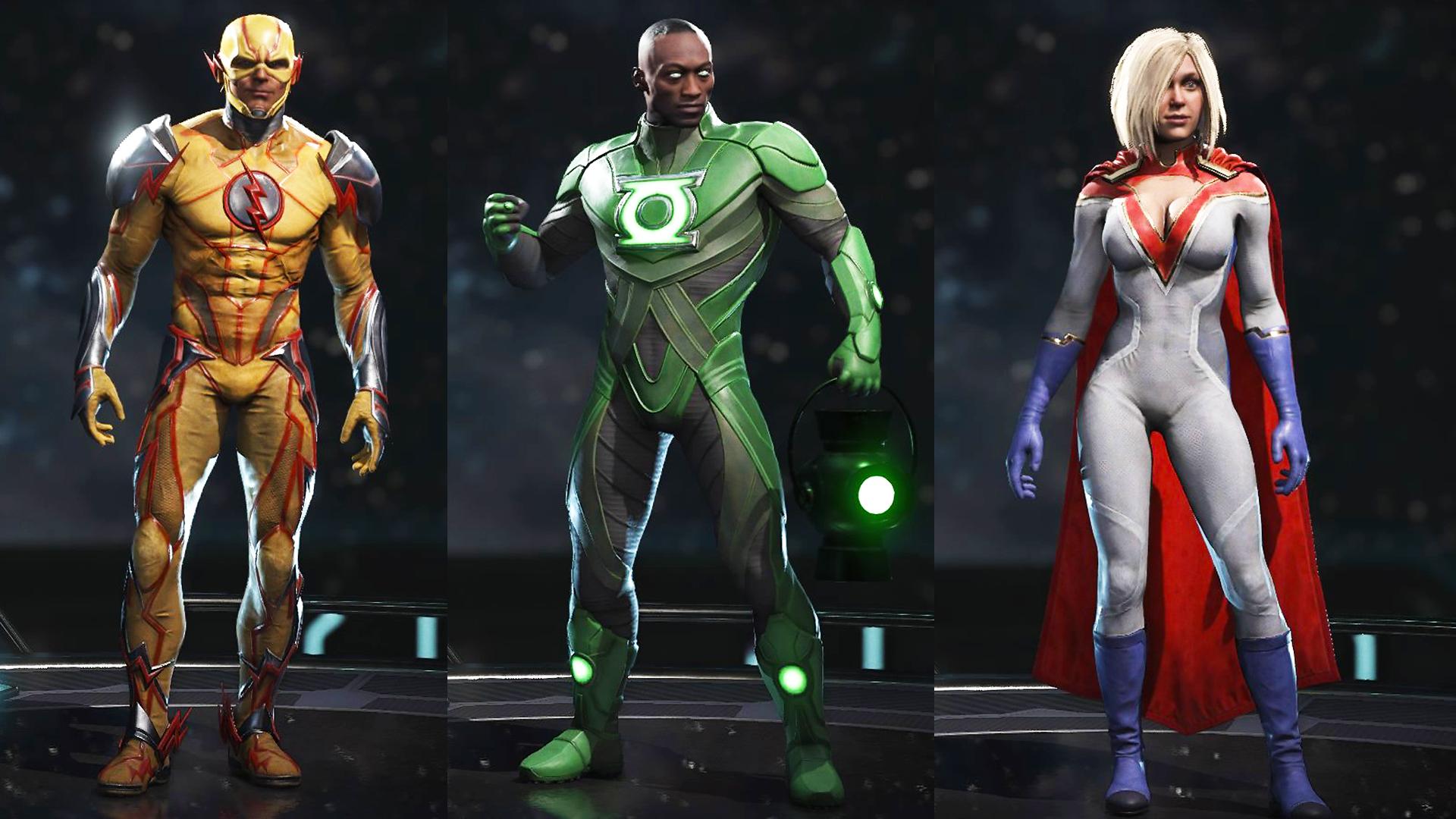 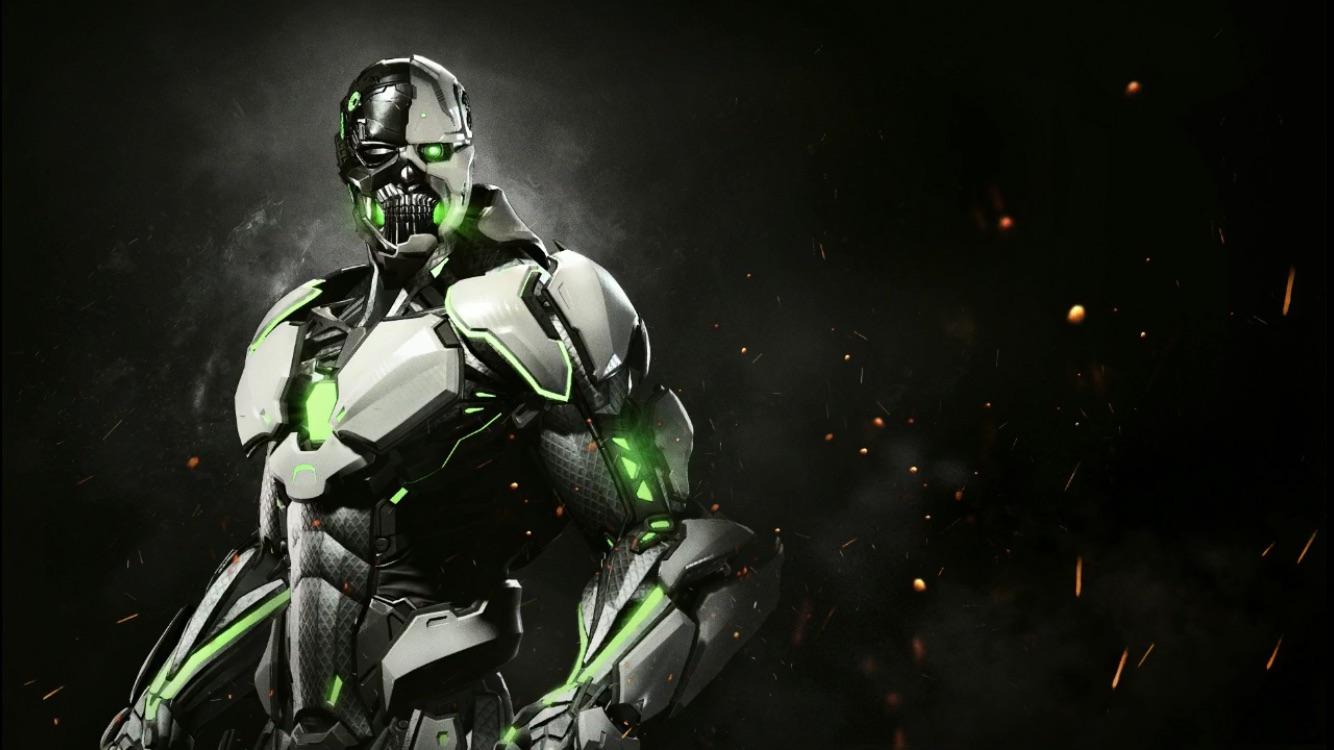 Injustice 2 releases this upcoming Tuesday, May 16th for both the PlayStation 4 and Xbox One platforms.