by Joel Santana
in News, Title Updates and Patches

For those who are patiently awaiting on the arrival of  Red Hood, the first of three characters set to be released with the first fighter pack for NetherRealm Studio’s Injustice 2 game. It seems that the highly anticipated character is releasing much sooner than later.

As thanks to the recent v1.04 patch to go live recently for Injustice 2, it seems that Red Hood has quietly made his way onto the game. Unfortunately, those who’ve manage to download the update aren’t able to actually play as him despite showing up in the character select screen and the customize character portion of the game.

However, this does mean that Red Hood is very close to being made available to public despite NetherRealm not releasing an exact date aside from the previously announce June release date.

Aside from this, it also seems that the silhouettes of the other unknown DLC characters have accidentally made its way onto the game. Although, it appears that they were quickly removed from the character select screen.

You can check out the image below to see the removed silhouettes of the other DLC characters, courtesy of TYM: 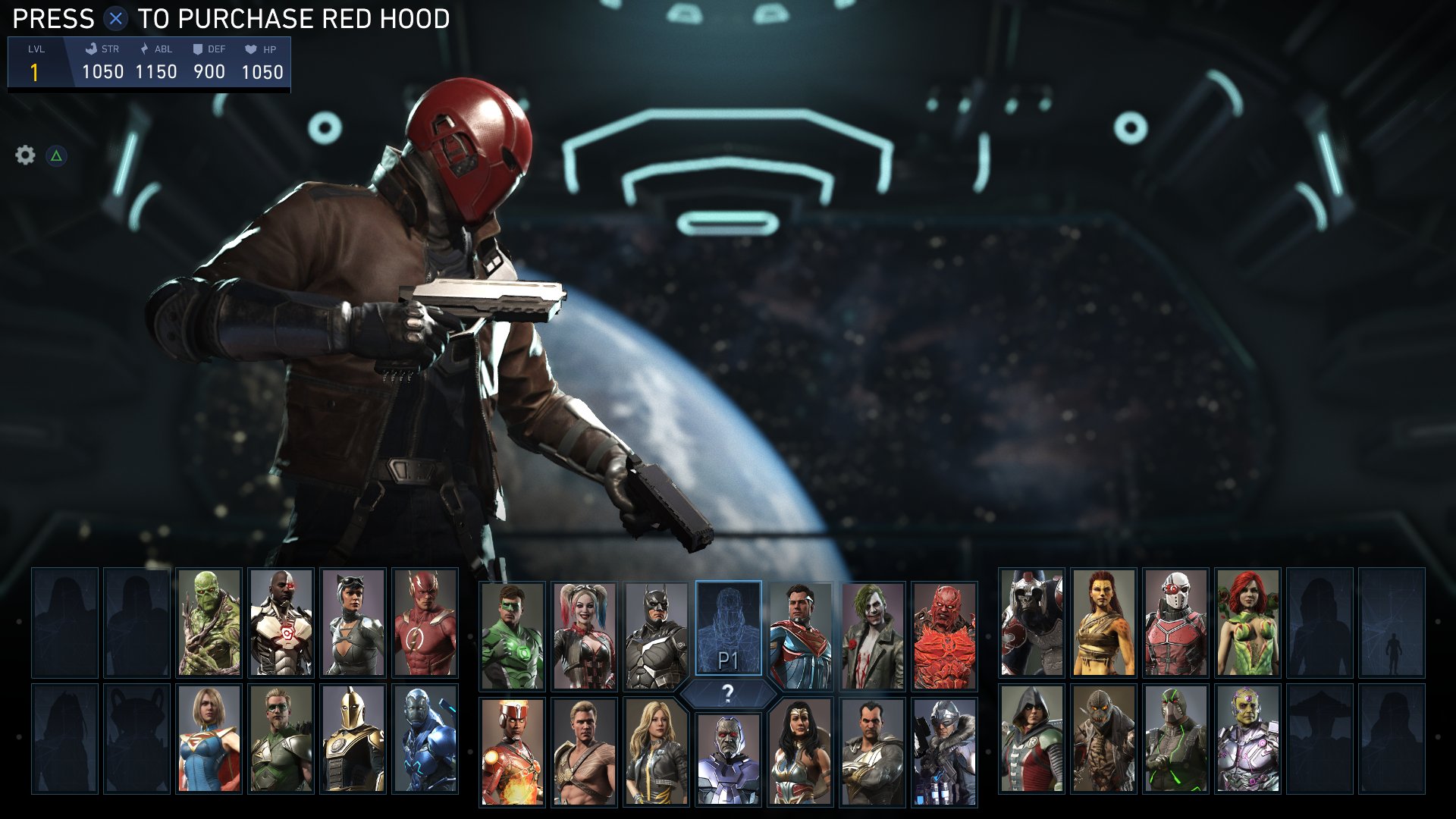 From the looks of it, it appears that the silhouette for the character on top right corner may belong to Atom judging from his size. If so, it looks like he joins both Black Manta and Raiden as future DLC characters that haven’t been officially announced.

Additionally, this patch also introduces a few fixes to the game. Such as being able to see if someone is using a wired or wireless connection and more. Feel free to check out the patch notes below for the full details:

Injustice 2 is currently available for the PlayStation 4 and Xbox One platforms.

Battleborn – Multiplayer Access Is Now Available For Free, Details Inside

Battleborn - Multiplayer Access Is Now Available For Free, Details Inside