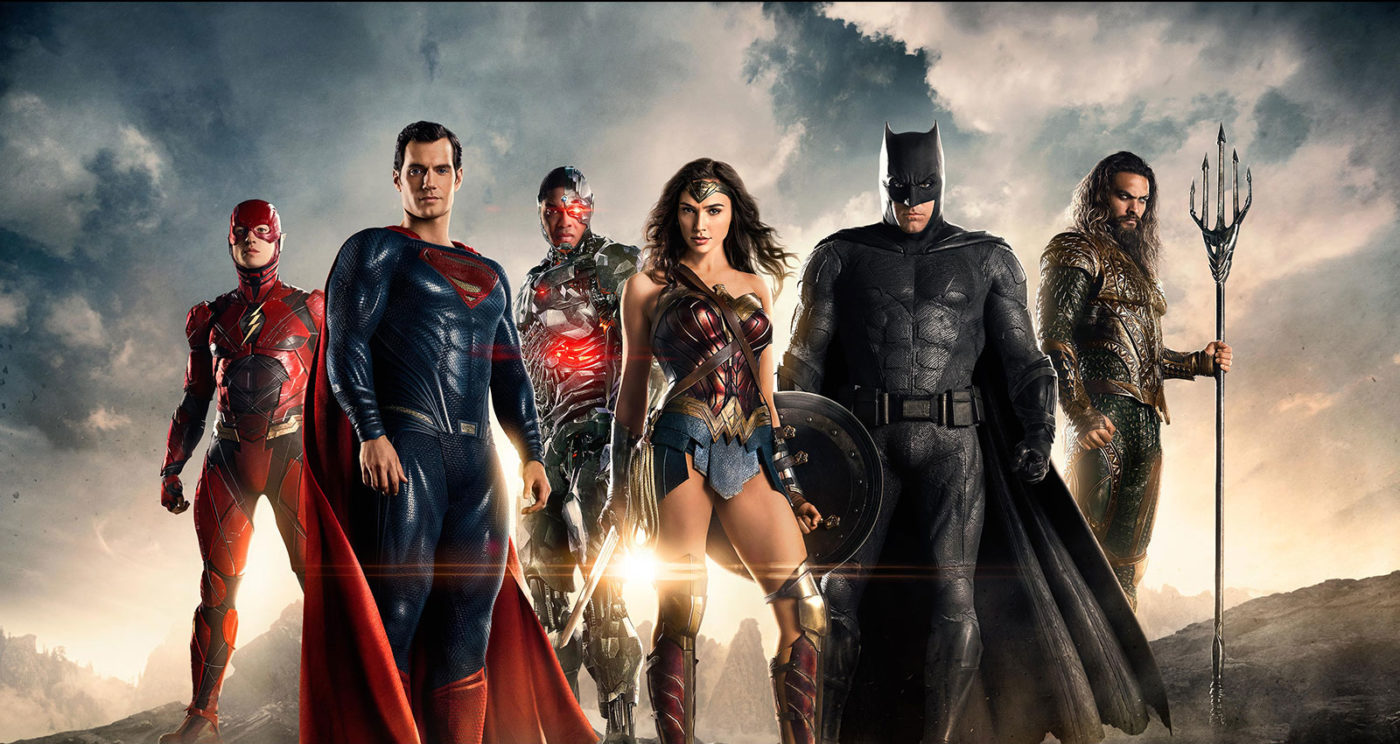 In case you didn’t know, Warner Bros.’ Justice League is set to assault cinemas tomorrow. While we still don’t know whether it’ll live up to everyone’s lofty expectations (or at least be good enough), Warner Bros. is tapping some of that sweet cross-medium juice to make sure Injustice 2 gamers know that the movie is coming. In case the headline wasn’t a dead giveaway, Injustice 2 Justice League skins are headed the fighting game!

In the press release, it mentions that Warner Bros. Interactive has rolled out unique challenges in Injustice 2 for consoles (PlayStation 4, Xbox One) and for the mobile version, to commemorate tha launch of the movie. Check out the trailer below on what to expect in this Injustice 2 Justice League mash-up.

Celebrate the release of the Justice League film, in theaters Nov. 17th, with special Injustice 2 events!

Starting Nov. 14th, earn gear for your favorite heroes featured in the Justice League film on both the console and mobile gamesl

The trailer shows us Flash, Batman and the rest of the Injustice 2 crew rocking their Justice League movie outfits that I have to admit, look awesome.

Injustice 2 is out now on consoles, while the movie (Justice League) will hit cinemas tomorrow. Let’s hope more cool cross-medium promotions are on the way.