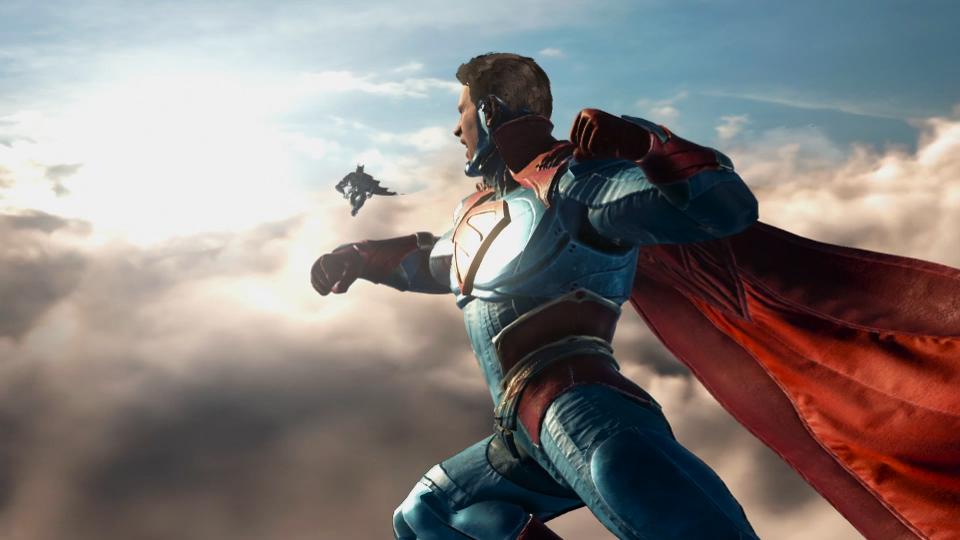 The full patch notes have been released, and can be seen below (via WB).

NetherRealm Studios has rolled out a new Injustice 2 patch, and it has a lot of character gameplay tweaks. While the studio has yet to post the complete Injustice 2 patch notes, we do have a general list of the changes made so far.

Thanks to Reddit user SMGxPrincess, here are the Injustice 2 changes straight from the Watchtower stream for this 800MB download.

We’re keeping an eye out for the official and complete notes, and once we have ’em, we’ll be sure to update the post. If you notice anything, feel free to post them in the comments.

Don’t forget to check out the Teenage Mutant Ninja Turtles’ gameplay debut showcase that was released a few hours ago.