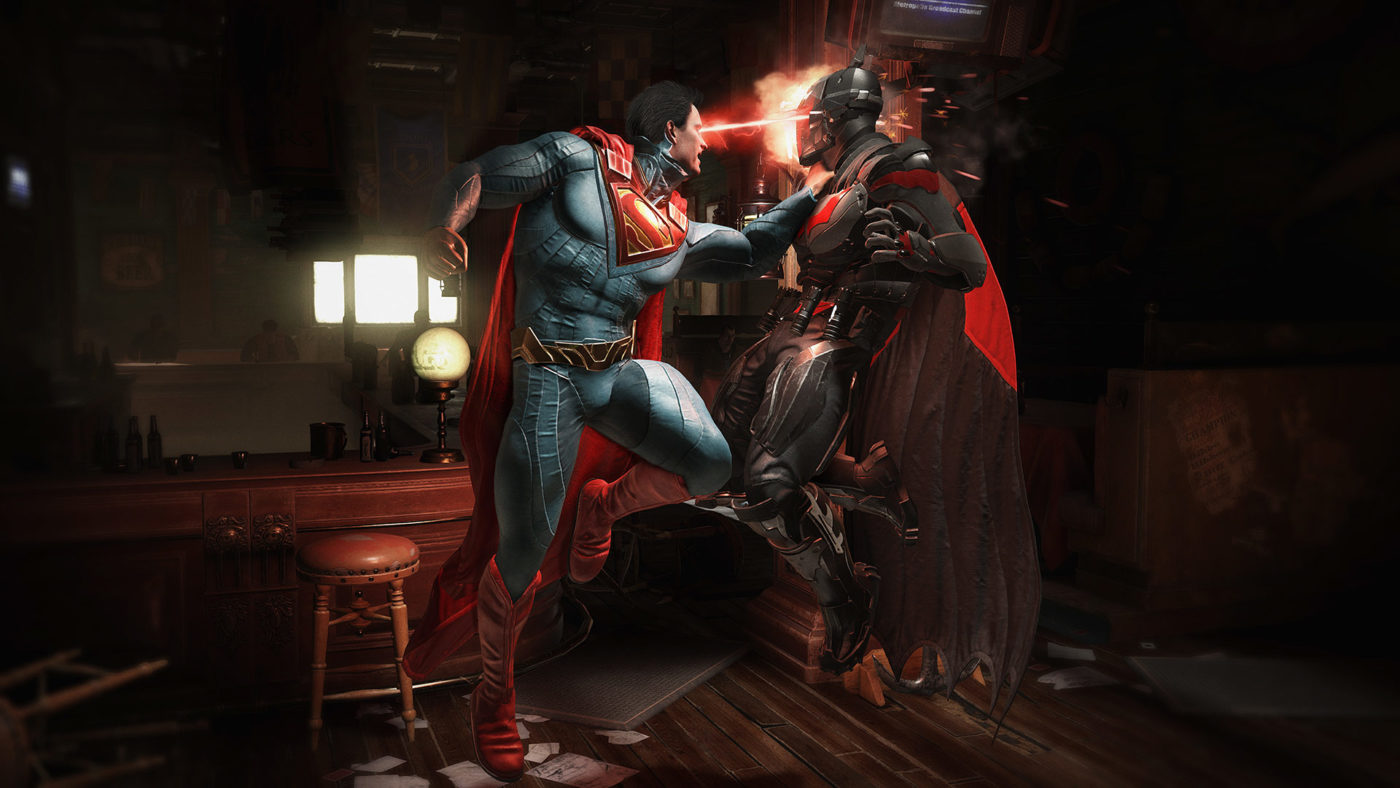 Following Injustice 2’s big October update, NetherRealms has pushed out yet another Injustice 2 update (1.10), though expect another one to roll out again very soon. Why? Well, it seems Injustice 2 update 1.10 is causing issues with the game’s items; particularly, the shaders and gears.

Over on Reddit, a user has posted a message to other Injustice 2 gamers to “DO NOT UPDATE YOUR GAME,” which explains that his items have gone missing after the 1.10 update.

I just updated my game on ps4. My only character I had not learned to level 20 was scarecrow. I had lots o gear and mother boxes and the update that was just put out DELETED ALL ITEMS… I have no gear no mother boxes or anything now

If anyone could please upvote it would be greatly appreciated. NRS needs to see it on the front page

Edit: Did anyone else get this? I’m so upset and I haven’t seen any issues from others. Also, can somebody link something like customer support

Edit 2: I relaunched and restarted and stuff is slowly appearing. Now every hero has about 7 items back. No shaders or abilities yet but it is working

Edit 3: you don’t lose abilities from leveling up or character levels it seems but I don’t yet know about rng abilities

To our players – we’re aware of the issues with Gear and are currently investigating. Thank you for your patience!

Once NetherRealm issues another game update or a statement on the situation, we’ll update the post.