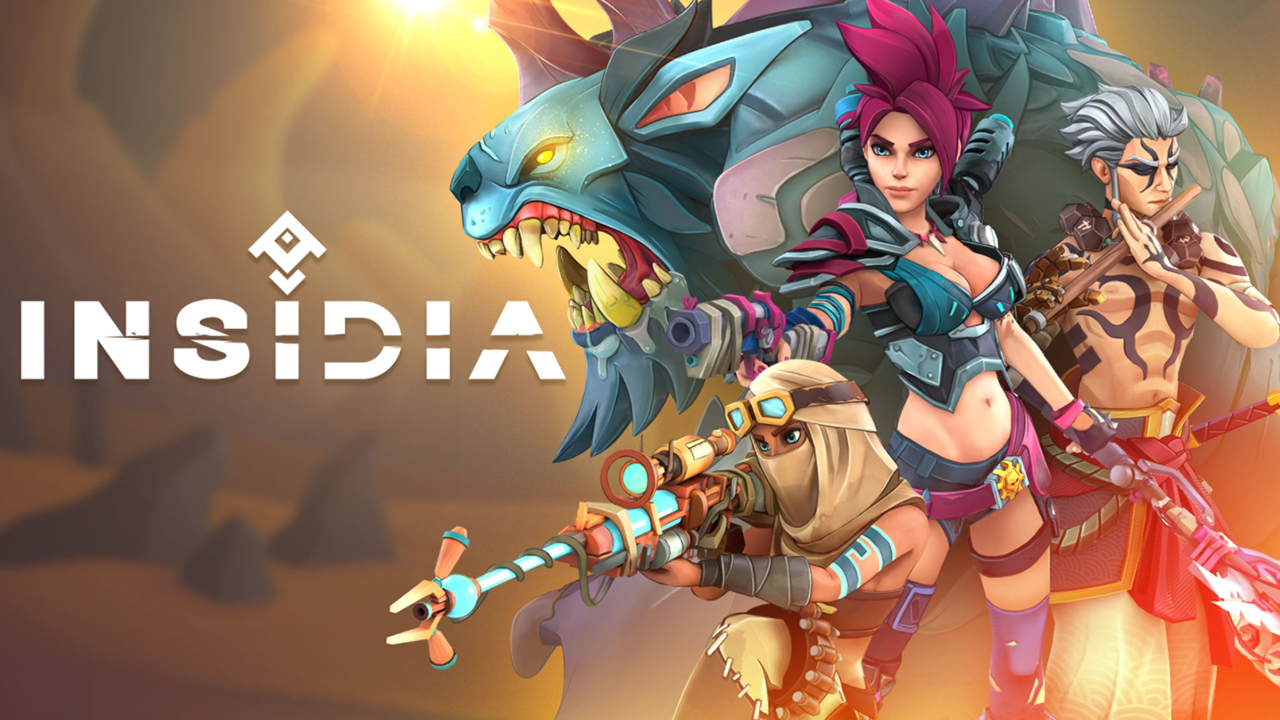 The Insidia open beta is now available for PC players to download on Steam. If you’re unfamiliar with the game, it’s a post-apocalyptic turn-based strategy title. Download it here!

Here’s a trailer to give you an idea of what Insidia is all about:

And here’s the official description:

Each INSIDIA player ﬁghts to secure critical objects in order to destroy the enemy’s defenses and gain outright victory. A colorful roster of wild characters including fierce punks, mutated wizards and steampunk knights forms the core of a player’s fully customizable hand-picked team of champions, each with their own unique set of abilities and skills.

Champions are represented by three different abilities, Passive, Active and Ultimate. Passive abilities allow player characters to act automatically to events and scenarios in the ensuing battle. Active abilities allow the champions signature ability to be used every time a champion is activated. Ultimate abilities require an energy cost to be paid in order to be utilized, energy is a resource in INSIDIA that is passively generated each turn.

Dominating the map with carefully thought out moves and utilizing a champion with the right abilities are essential to become victorious. Once a base is vulnerable, a champion can sabotage it to achieve victory. INSIDIA will ultimately provide players with 12 different champions to choose from along with 36 different skins and now offers the initial 6 champions for its Open Beta launch with new characters unlocking every month.

The game is in “Early Access,” so expect some wobbly stability, and be sure to provide any feedback you have.