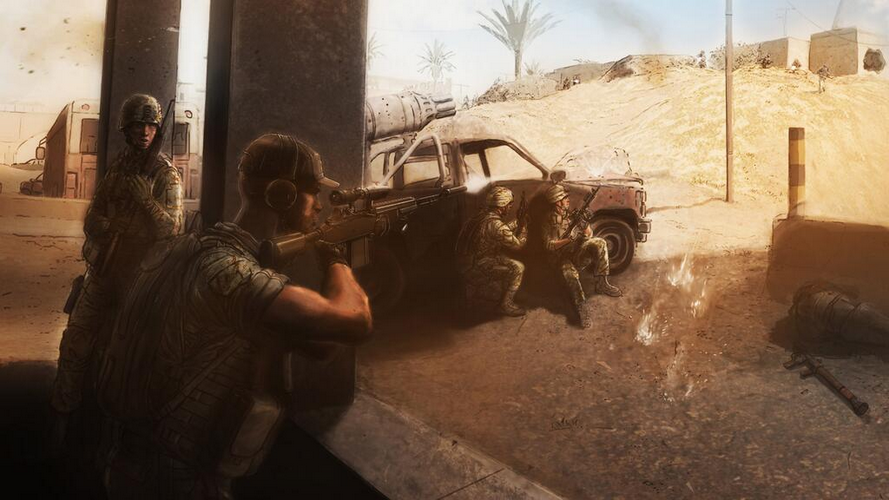 Plenty of updates are are inbound for fans of New World Interactive’s hardcore military PC and Mac shooter, Insurgency.

First up, the studio is introducing a brand new content update today that offers a remastered version of the classic Insurgency: Modern Infantry Combat map, Sinjar, along with a new weapon; the M14 EBR. You can see both items in action in the new gameplay trailer below.

In addition, NWI announced today that Insurgency now supports full Steam Workshop integration, meaning anxious content creators will be able to share their own game theaters, weapon skins, audio packs, and more. The new update will also introduce a number of bug fixes and gameplay tweaks, including a new matchmaking system that extends to all game modes and custom maps.

Best of all, if any of the above has piqued your interest, NWI is offering any and all the chance to pick up Insurgency on Steam at a discounted price of $9.99 (33% off) until June 16. You can visit the official page here.

If you haven’t yet, we definitely recommend checking it out. You can read our favorable Insurgency review here.

Check out Insurgency’s most recent change log to see what exactly what’s new in the latest update: