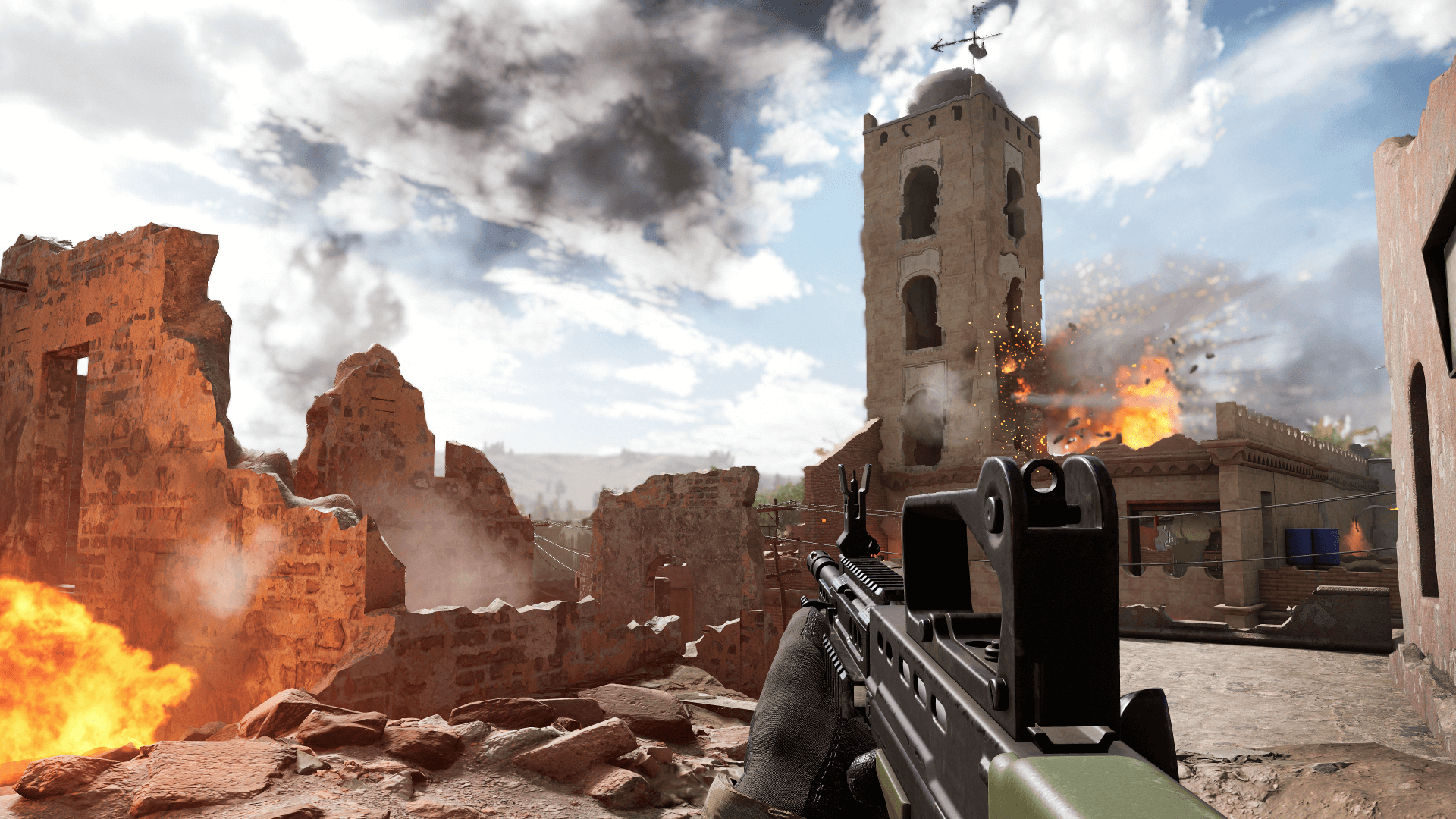 If you love first-person shooters then you’re in luck this month! Check out the Insurgency: Sandstorm console gameplay overview trailer that features what kind of carnage we can expect when it releases.

Checl out the trailer from the folks at Focus Entertainment below.

For those unfamiliar with this FPS title, here’s an overview from the press release.

Insurgency: Sandstorm is a gritty tactical FPS where two factions battle it out in immersive gameplay that rewards careful action and strategy over sheer run-and-gunning. Every mission is objective-based, with multiple tactical options to choose from, and can be played in either full-scale PvP matches or co-op for up to eight players.

Play as several different classes from either faction, each sporting its own set of specialized gear and equipment made with great attention to detail. You can customize your weapons and items for every playstyle, but each modification comes at a tactical cost, so prepare appropriately. As you level up, you’ll also unlock various outfit items like camouflages, BDUs, track-suits, helmets, and different armor types. Customize your soldier’s appearance and voice to make your mark on the battlefield.

Along with the release date reveal, check out the different editions of Insurgency: Sandstorm for consoles here.

Insurgency: Sandstorm lands September 29 on PS4 & Xbox One, with enhanced capabilities for PS5 and Xbox Series X at 4K resolution and 60 frames-per-second.