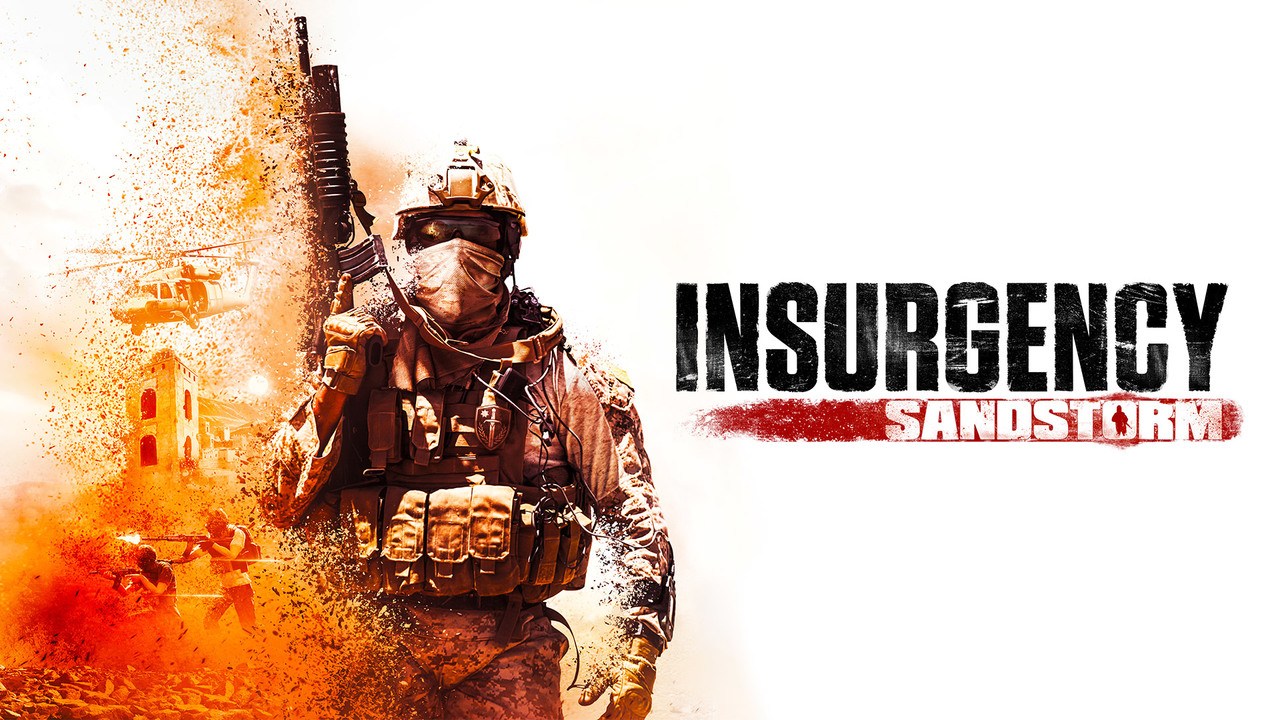 Developer New World Interactive and publisher Focus Home Interactive finally revealed more information on the upcoming and long-awaited console release for their squad-based tactical shooter, Insurgency: Sandstorm. As featured in an official new trailer, the Insurgency: Sandstorm console release date is set for September 29, with the game and three editions now available for pre-order on PlayStation 4 and Xbox One alongside forward compatibility for current-gen consoles. It’s worth noting that this exact date was leaked earlier by retailers, but it’s nice to have official confirmation from the developer and publisher nonetheless.

Check out the official console release date trailer for Insurgency: Sandstorm below.

First released on PC via Steam in 2018, Insurgency: Sandstorm is a team-based, tactical FPS based on lethal close quarters combat and objective-oriented multiplayer gameplay. It was originally planned to have simultaneous releases for both consoles and PC, but the former platforms have been delayed significantly. Now, after three years, players on PlayStation and Xbox will finally get to experience Insurgency: Sandstorm, which will come in three distinct editions, as per the official game description:

Pre-order Insurgency: Sandstorm, the Deluxe Edition, or the Gold Edition to receive the Warlord Gear Set and the Peacemaker Gear Set. The Deluxe Edition includes Insurgency: Sandstorm and the Year 1 Pass, while the Gold Edition includes the additional Year 2 Pass releasing throughout the year after release. Each Year Pass includes 16 cosmetic sets, with an extra 4 instant reward items for the Year 2 Pass.

While the game is fully compatible Day One with certain enhancements for current gen consoles, Insurgency: Sandstorm will receive further next-gen enhancements, with support for PlayStation 5 and Xbox Series X|S console features in 2022.

Insurgency: Sandstorm is coming to PS4, PS5, Xbox One and Xbox Series X|S in September 29. The game is now available to play on PC via Steam.