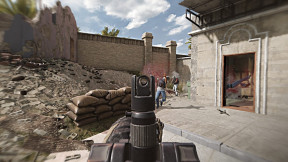 Insurgency Console Release Set for First Half of 2021 News 0 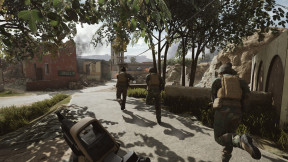 News 0 Developer New World Interactive has released Insurgency update 1.7 hotfix 5! This title update should be out now, and below are the known issues it addressed and current known issues. Insurgency Update 1.7 Hotfix 5 patch notes: We’ve released a hotfix for update 1.7 that addresses the following issues: Fixed an issue causing maps to […] 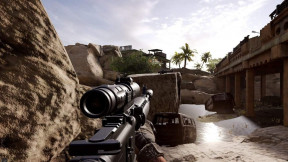 News 0 Earlier this year, New World Interactive announced that Inusrgency: Sandstorm would be hitting consoles (PS4, Xbox One) this August 25. Well, that’s not happening. Today, the studio announced the Insurgency console release has been pushed back. Here’s the message from the official Insurgency Twitter account: An important update about Insurgency: Sandstorm's console launch. pic.twitter.com/5LzrHLABW2 — […] 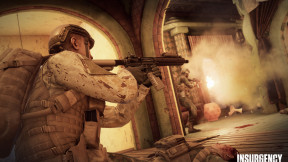 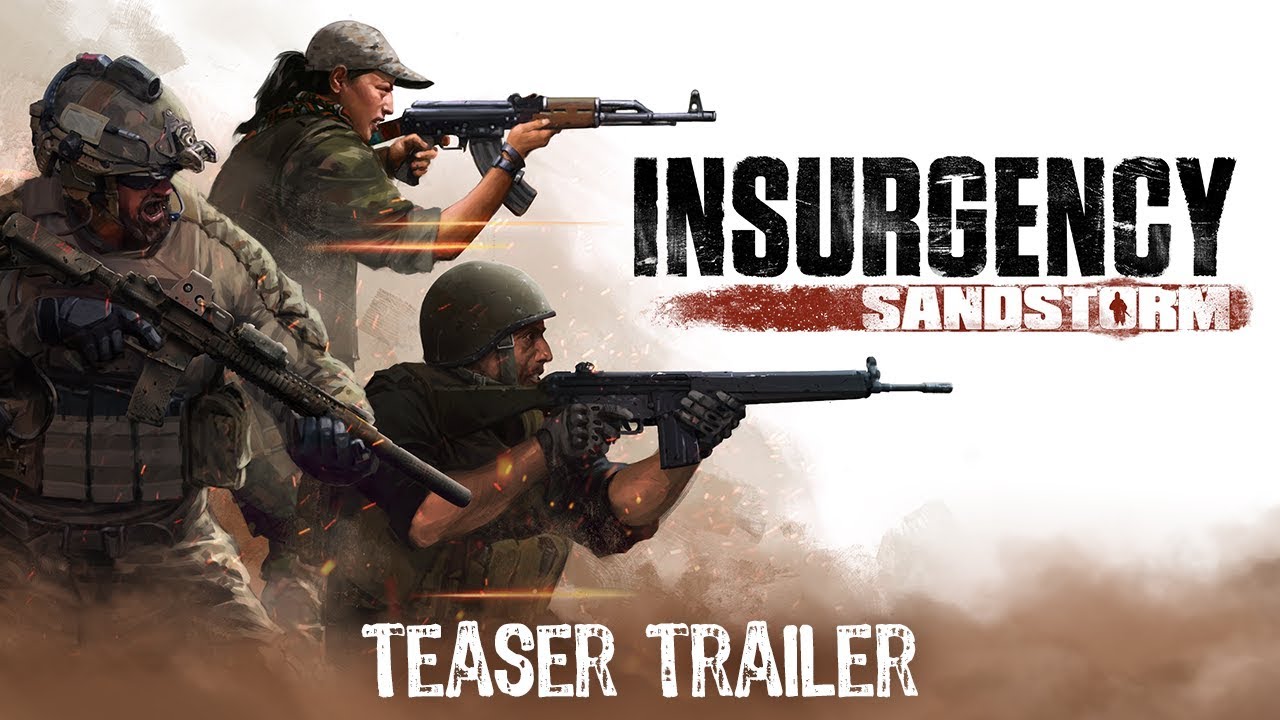 News 2 Feast your eyes (and ears) on the new Insurgency: Sandstorm gameplay trailer. It’s a teaser filled with realistic, intense gunfights, which is what Insurgency has always been about. Sandstorm is still slated for a 2018 release, though the exact date isn’t yet confirmed. It’ll be coming to PC, PS4, and Xbox One. Enough chatter. Click “play” and watch: New […] 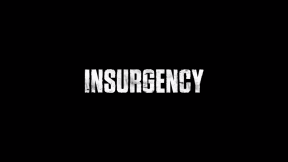 News 4 Independent developer New World Interactive is teaming up with publisher Focus Home Interactive to bring a new version of their tactical PC shooter, Insurgency, to a much broader audience. Insurgency: Sandstorm is powered by Unreal Engine 4 “and will be a major visual and technological upgrade to Insurgency,” says NWI’s latest press release. Not only will […] 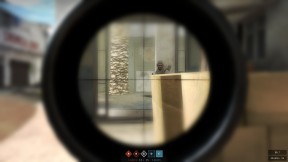 News 27 Insurgency has come a long way since its days as a mod and in full release, I’m happy to say it’s easily one of my favorite first-person shooter games to date.  But a big part of what makes it great is that it’s not familiar, it’s hard, and above all, it’s a fresh experience that […] 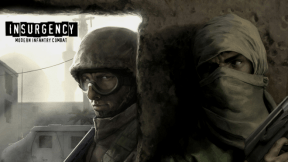 News 10 UPDATE: Amendments made to reflect the game’s current beta/early access state. It has yet to officially release in full on any platform. Catch the latest trailer for New World Interactive’s tactical first-person shooter, Insurgency. The game, originally based on a popular Counter-Strike mod called Insurgency: Modern Infantry Combat, can currently be found on the official […]

News 15 I’m going to get this out of the way right now, I love this game.  Period.  It has it’s problems, but it’s also a beta.  And no, the developers aren’t paying or even asking me to say that. If you are a fan of Counter-Strike, but moved on to more modern games recently, Insurgency will […]