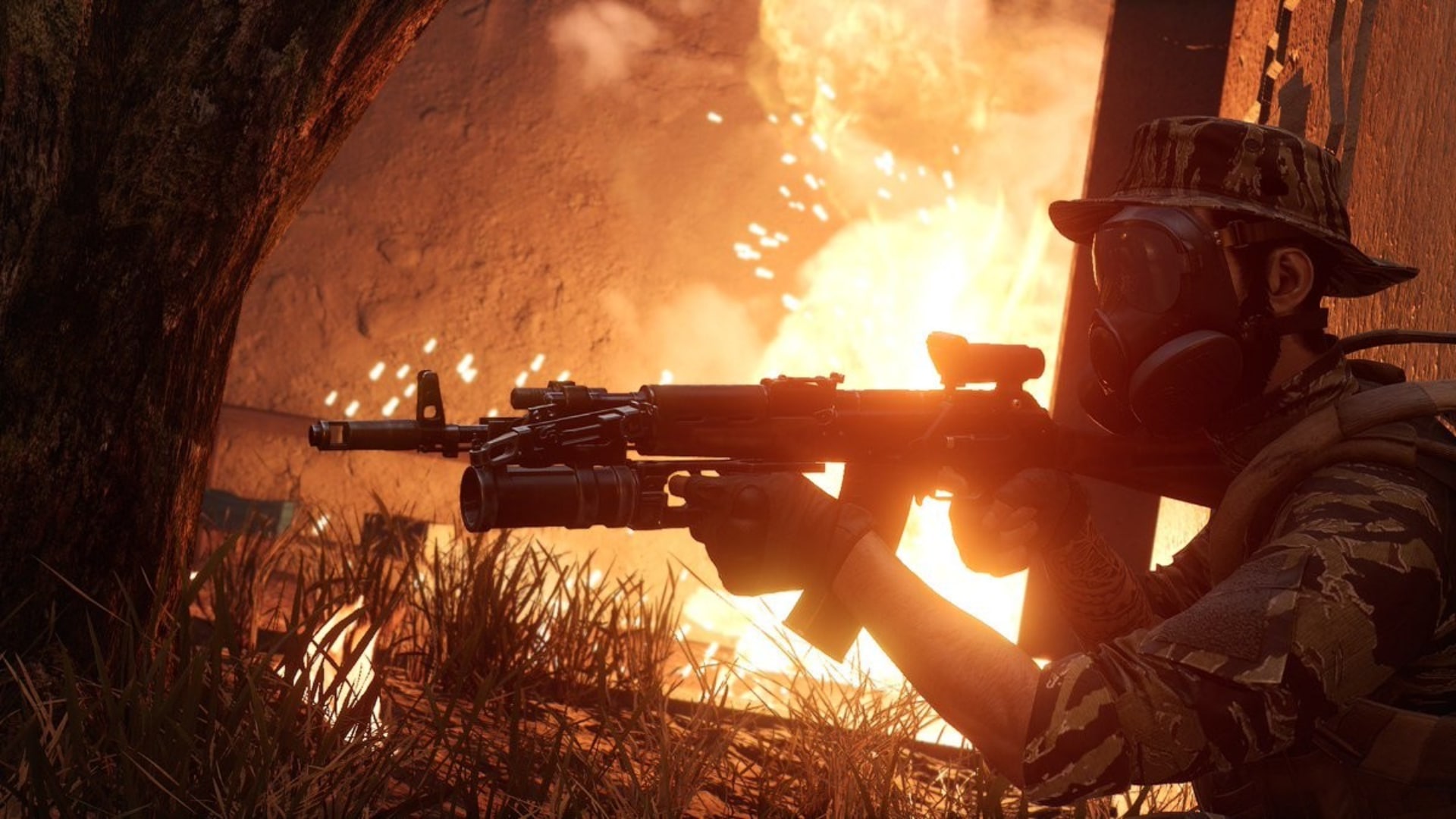 Ah the old friend colour/party colour debacle. See, here’s the thing, we now know that the friend colour is broken on console, but it was ALSO only ever meant to change the colour of someone who is on your friends list. We don’t actually have a setting to change the colour of people in a party in the game at all. That said: we have heard the community though and it’s become obvious that that is something that you want, a lot, so we will be taking some time to flesh that feature out. More on that when we have made some progress!

We love Sandstorm just as much as our players and we are proud of all that we’ve accomplished so far, however we realise that there are issues still yet to be addressed and we are dedicated to continuing to fix bugs in our game. All of us here at NWI appreciate your continued patience and understanding as we work to address these issues.