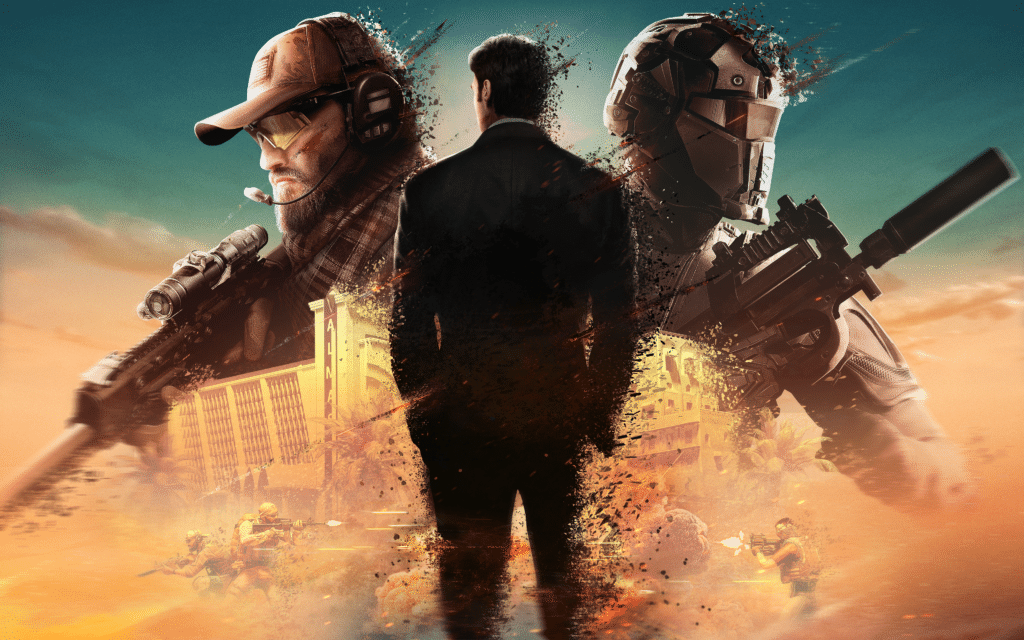 New World Interactive has released the Insurgency Sandstorm update 1.08 patch this January 11, and this one is for a console hotfix for Operation: Warlord on consoles! Check out the full patch notes below.

Welcome to the patch notes for Operation: Warlord Console Hotfix #2. This update will be released on the morning of Tuesday Jan 11, 2022 Mountain Time. This is our first patch of 2022, but far from the last! We hope that all of you had a great holiday season and managed to spend some quality time with your loved ones.

Now, without further ado, the thing you are actually here for; the release notes:

We are aware that there are DLC’s that are not unlocking for some players. We see your messages and understand the frustration you have with this situation. Thank you for your patience as we work to rectify the issue!