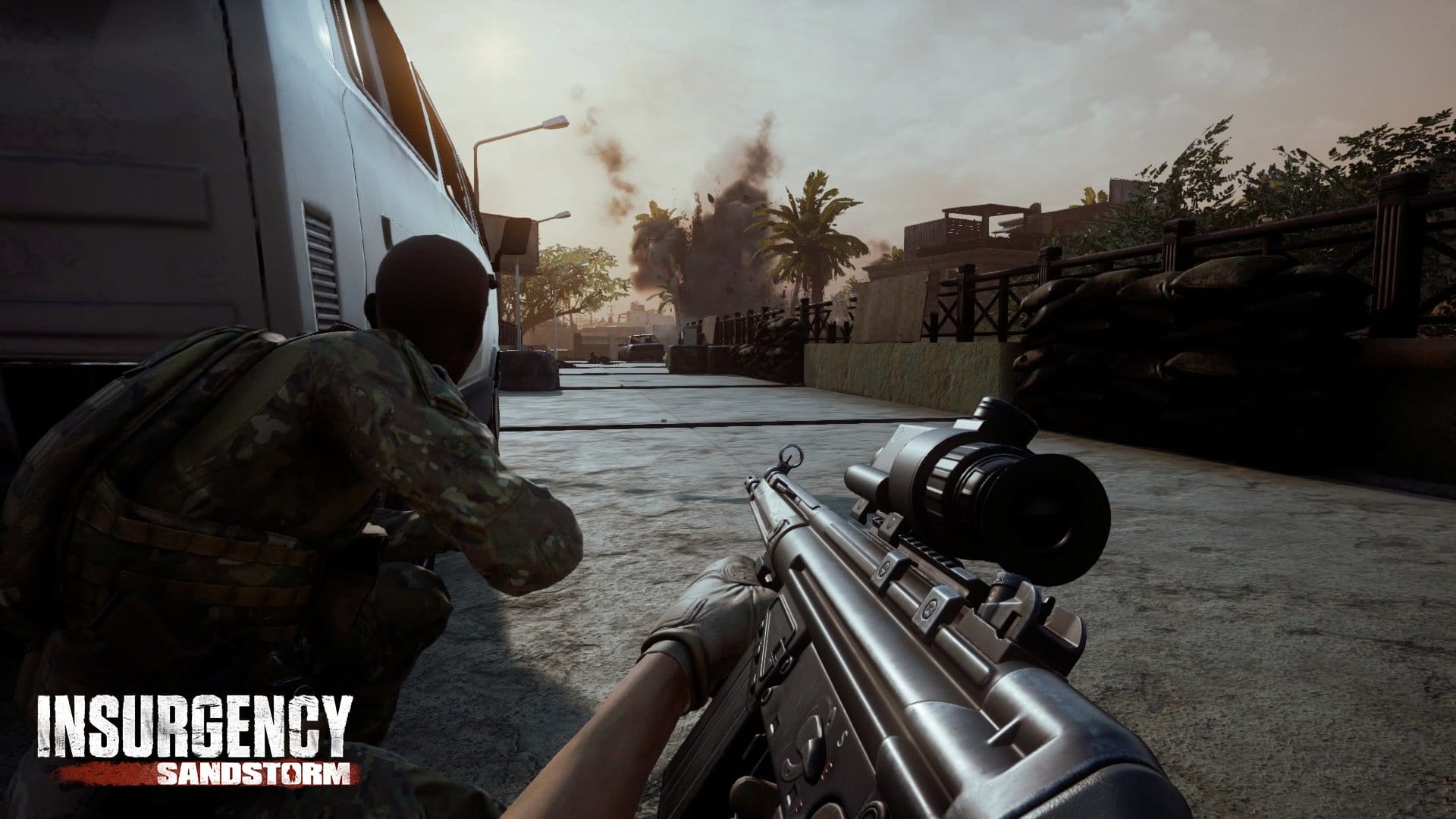 New World Interactive has released the Insurgency Sandstorm update 1.05 patch this October 21! This brings 4K support back into the game, and there is also a new limited time playlist live as well.

💙 A resolution patch has been released on PlayStation! See you in the field! 💙

Here’s what got shared by the developers:

Task Force 666 has returned once again for a limited time! Play Co-op against frenzied enemies at night. Flashlights out! 🔦🧛 pic.twitter.com/5ZBUTDxUHO

The team is tooling away on fixes for the issues you have all been sharing with us here on Twitter and with our support team.

We should have more information later this week, but wanted to get a post up today mainly to check-in.

We appreciate your patience!

On the game’s subreddit, user ToThePointtt has mentioned that 4K is back as well. We’re waiting on the official patch notes, and will update the post if the developers release anything.

If you spot any specific gameplay-related change, or technical fix, share what you see down in the comments.